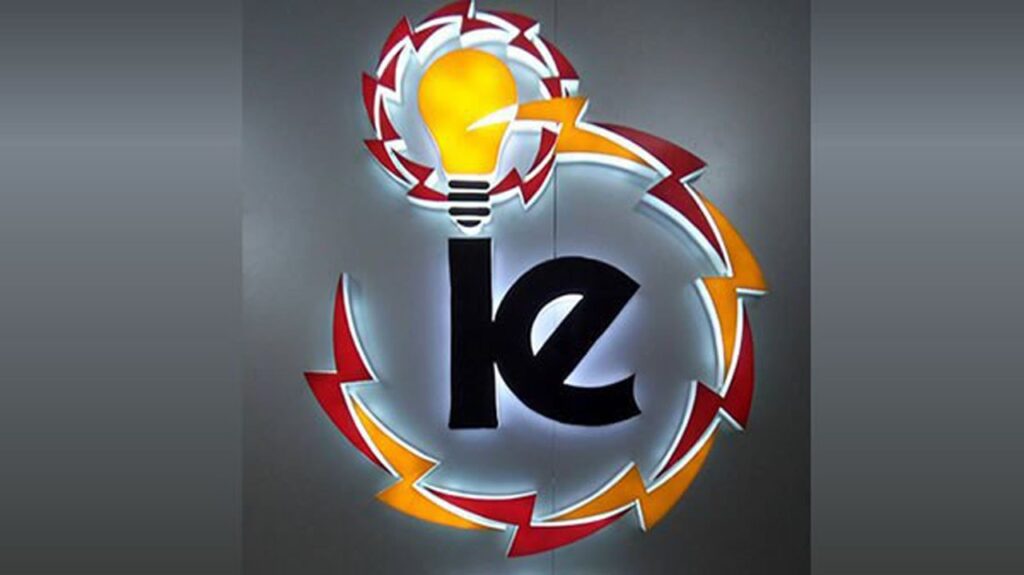 One of the several electricity distribution companies in the country, Ikeja Electric on Thursday announced that it has complied with the Nigerian Electricity Regulatory Commission (NERC) order to suspend the new Service Electricity Tariff for the next two weeks.

Electricity tariffs were upwardly reviewed in September sparking an outcry from many Nigerians.

The increase was part of the reasons why labour unions threatened to hold a nationwide strike last Monday.

However, the industrial action was shelved after Federal Government representatives met with labour leaders and agreed to suspend the tariffs for two weeks when investigations into what the Labour Minister, Chris Ngige, has described as conflicting field reports justifying the hike in electricity tariff, is completed.

“Within this period, the tariffs for all customers shall be based on rates applicable as at 31 August 2020,” Ikeja Electric said in its statement.