“If You Offend Me, You Will Suffer” – 20-Year-Old Girl Confesses 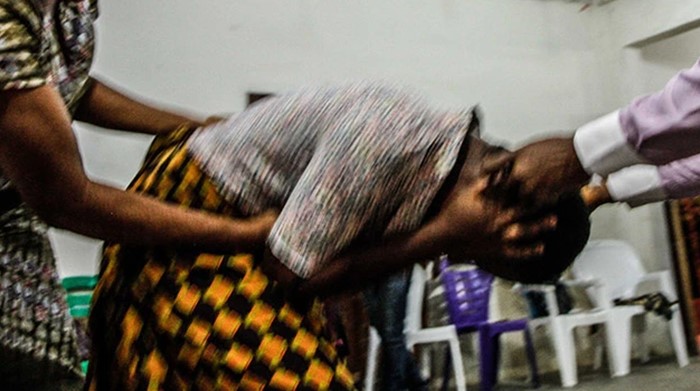 A 20-year-old girl has gone online to share a disturbing story about the disaster that befell people who have wronged her.

According to the girl who shared her story with a Twitter blog, when her boyfriend cheated on her, he got involved in four different car accidents in one day.

She also revealed that a classmate in secondary school offended her, so she wrote his name on a piece of paper and took it to her grandmother’s grave.

From that moment till she graduated from secondary, she said the classmate just stopped coming to school and she never saw or heard from him again.

She further sought advise on how to officially become a witch or where she can enroll into a school that teaches witchcraft.

Read her story below…