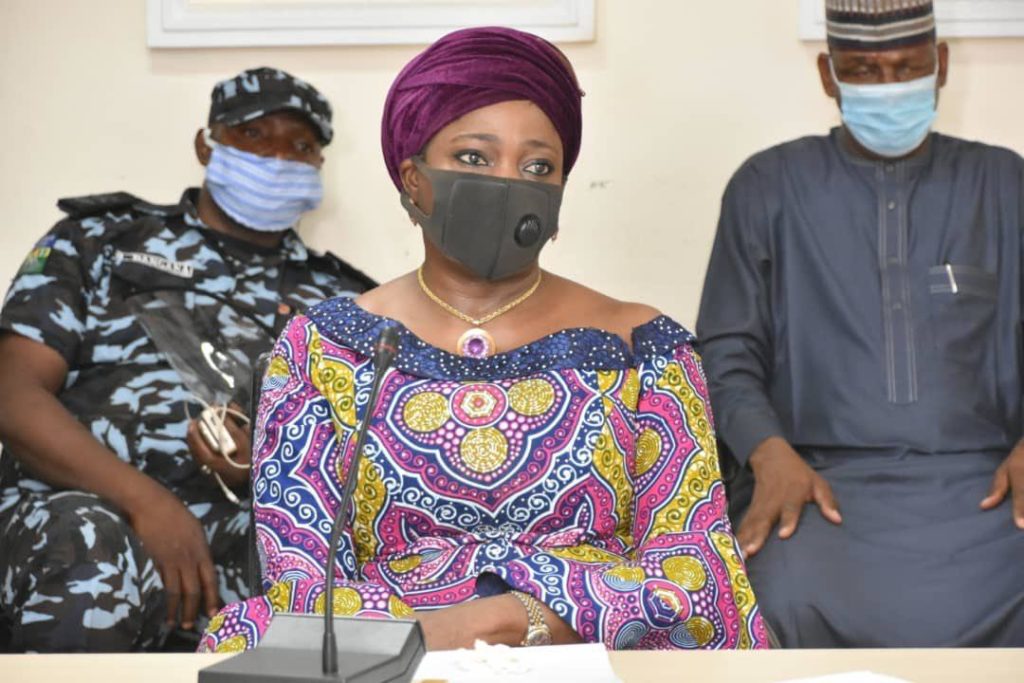 The Nigerians in Diaspora Commission (NIDCOM) has in a statement warned against stigmatising Nigerians living abroad, especially those in the United Arab Emirates (UAE).

In a statement on Wednesday, signed by Gabriel Odu of the commission’s Media, Public  Relations and Protocol Unit, NIDCOM Chairman, Abike Dabiri-Erewa said the recent arrest of some Nigerians over fraud allegations in Dubai, particularly Ramoni Igbalode who is also known as Hushpuppi, should not be a yardstick in any way to judge and stereotype other Nigerians excelling globally.

Dabiri-Erewa was quoted as saying “Nigerians all over the world are known to be hardworking, diligent and determined and succeeding tremendously in their chosen careers wherever they are.”

She noted that a Nigerian, Mr Ikenna Nweke, was recently appreciated and commended by the Japanese government and the police for returning a lost wallet with large sums of money and a credit card.

Dabiri-Erewa decried that despite the commendations received by the Nigerian, his actions did not make headlines but bad news travels fast.

She added that while the news of Hushpuppi’s arrest was trending, another Nigerian in Russia, Dr Chidubem Obi, graduated with a 5.0 GPA, cleaning all established records in the university.

According to the NIDCOM Chairman, Nigerians unarguably are the most educated immigrants in the United States and are hardworking, committed, determined, and very successful in their careers and professions.

While commending the Federal Bureau of Investigation (FBI) and the Economic and Financial Crimes Commission (EFCC) for tracking and tracing fraudsters, she stated that the law must be allowed to take its course.

“Let us focus more on the positive things Nigerians in the Diaspora are doing than the few negative narratives that purportedly give Nigeria a bad image,” Dabiri-Erewa pleaded.

She added, “Some Nigerians are working three to four jobs per day, yet acts such as those arrested for fraud are used to judge and stereotype them.”

The NIDCOM boss, however, urged the youths to channel their energies to the path of honesty, integrity, and uphold high moral values, insisting that one bad apple cannot spoil the whole bunch.

Suspected internet fraudster, Hushpuppi was arrested by the police in Dubai along with one Olalekan Ponle, known as ‘Woodberry’, and 10 others in an operation tagged ‘Fox Hunt’ carried out in June.

According to the police, the suspects were accused of committing crimes outside the UAE, such as money laundering, cyber fraud, hacking, criminal impersonating, scamming individuals, banking fraud, and identity theft.