Huawei Sells Off Honor Brand As US Pressure Bites 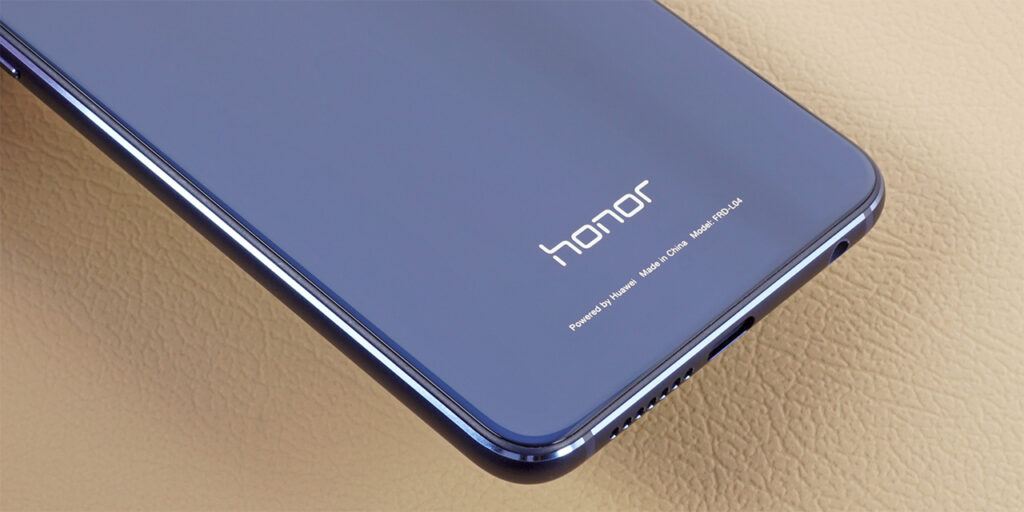 Chinese telecom giant Huawei announced Tuesday it has sold its Honor budget phone line to a domestic consortium in a move it said was necessary to keep the brand alive amid “tremendous” supply chain pressures caused by US sanctions.

Honor has been purchased by a group of 40 companies comprised of agents, distributors and other businesses dependent on the brand’s survival, Huawei and the consortium said in separate statements.

Huawei, which earlier this year became the world’s top mobile phone seller, said its consumer business “has been under tremendous pressure” due to a growing inability to acquire components as the US seeks to cut the company off from the global supply chain.

The sale appears aimed at getting Honor out from under the Huawei umbrella, thereby allowing the brand to source components without being affected by the US sanctions.

“This sale will help Honor’s channel sellers and suppliers make it through this difficult time,” said Huawei, based in the southern Chinese city of Shenzhen.

The sale is the latest sign that Huawei — also the world’s largest supplier of telecommunications networking equipment — is being squeezed hard by the US campaign against it.

The administration of President Trump alleges that Huawei has close ties to China’s government and military and that the equipment it has installed globally could be used by Beijing for espionage.

Both China’s government and the company deny the accusation and say that the United States has never produced any evidence backing up its allegations.

Washington has taken steps to bar Huawei from the US market and prevent US companies doing business with it, has moved to cut off its access to global supplies of semiconductors and other components, and pressured other countries to shun Huawei telecom gear.

Huawei officials have said the attacks are motivated more by a US desire to bring down a successful business rival.

The sale of Honor — whose shipments were included in Huawei’s overall totals — looks certain to weigh Huawei down in the race with Samsung and Apple to lead world mobile phone sales.

Huawei overtook Samsung as the world’s largest mobile phone seller in the second quarter of this year, only to drop back to number two in the third quarter, followed by Apple.

Honor is a line aimed primarily at younger or more budget-conscious buyers and contributes more than 70 million phone sales annually to Huawei’s overall totals, according to Huawei.

Huawei sold 51.9 million handsets in the third quarter, according to industry trackers IDC.

“This acquisition represents a market-driven investment made to save Honor’s industry chain,” said the consortium of buyers, Shenzhen Zhixin New Information Technology Co.

“It is the best solution to protect the interests of Honor’s consumers, channel sellers, suppliers, partners, and employees.”

The buyers include a handful of listed companies, most notably Chinese retail giant Suning.com Group.

Huawei said it will no longer “hold any shares or be involved in any business management or decision-making activities in the new Honor company”.

In recent weeks, Huawei reported unusually slow revenue growth for the first nine months of the year and Sweden joined the list of European countries banning the use of the company’s equipment, though a Swedish court subsequently suspended the ban pending a legal review.

Huawei executive Meng Wanzhou has meanwhile suffered a series of legal setbacks in her fight against extradition from Canada to the United States.

Meng was arrested in 2018 on a warrant issued by the United States, where she is wanted on fraud charges related to Huawei violations of US sanctions on Iran.

Her extradition hearings are expected to wrap up in April 2021.