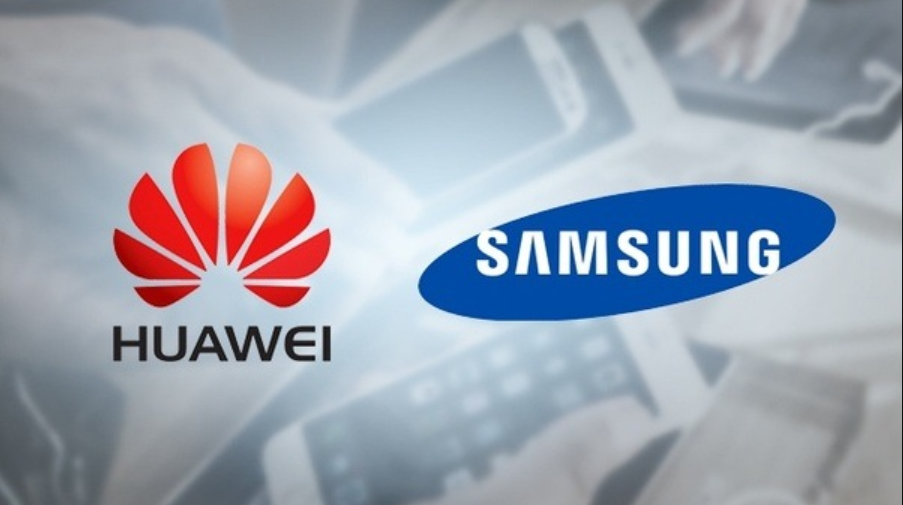 Amidst a period of unprecedented global economic slowdown and challenges, Huawei, a Chinese multinational technology company has overtaken Samsung as the world’s largest smartphone makers in Q2 2020.

According to data from Canalys a research firm, Huawei shipped 55.8 million devices compared to Samsung’s 53.7 million for the period.

This feat makes it the first quarter in nine years that a brand other than Apple or Samsung has led the global market.

It was also reported that Huawei’s sales fell 5 percent from the same quarter a year earlier while South Korea’s Samsung posted a bigger drop of 30 percent owing to disruption from the coronavirus in key markets such as Brazil, the United States and Europe, Canalys said.

Samsung with its model, Galaxy A51 (4G) dominated the market in the first quarter of the year and was adjudged the world’s highest-selling Android smartphone in the period according to a research firm, Strategy Analytics. Samsung is said to have shipped more than 60 lakh units of the smartphone globally. Redmi 8 came second among the top-selling Android phones. The top six smartphones on the list include four devices from Samsung and two from Xiaomi.

Huawei’s overseas shipments fell 27 percent in Q2 from a year earlier, but the company increased its dominance of the China market which has been faster to recover from COVID-19 and where it now sells over 70 percent of its phones.

Huawei spokesman said, “Our business has demonstrated exceptional resilience in these difficult times, we’re continued to grow and further our leadership position”.

However, a senior Huawei employee with knowledge of the matter said, Huawei’s position as number one seller may prove short-lived once other markets recover given it is mainly due to economic disruption.

Huawei led the market in terms of smartphone shipments for the month of April and May and now it will be taking over for the entire quarter.

This is impressive given that the company has been banned by the United States and is facing issues in other countries as well.

Recently, the U.S. added another sanction on Huawei, barring it from using American-technology for chipset making, and thus, TSMC has stopped taking new orders from the Chinese giant.

Huawei has been trying to reduce its reliance on third-party and is trying to manufacture devices through local resources. Instead of Google apps and services, it is offering its own Huawei Mobile Services with AppGallery.

Global smartphone shipments reached a total of 275 million units in Q1 2020 of which the Android segment accounted for a dominant 86 percent share of all smartphones shipped worldwide in the quarter. This makes the Android models, the most sold smartphones globally

Among the Android segment, according to Neil Mawston, Executive Director at Strategy Analytics, Samsung took four of the top six positions worldwide in Q1 2020, while Xiaomi grabbed two.

Samsung Galaxy A51 (4G) is the world’s number one bestselling Android smartphone model and accounted for a healthy 2.3 percent share of all smartphones shipped globally in the quarter.

Samsung’s A51 smartphone is popular in all regions, particularly across Europe and Asia. Xiaomi Redmi 8 is the world’s second most popular Android smartphone model, taking 1.9 percent market share in Q1 2020. Xiaomi’s Redmi smartphone range is selling very well in India and China and increasingly across Europe.

Samsung’s Galaxy S20+ held the third position with a 1.7 percent share, the only super-premium model appearing in the top-six ranking.”

With the world tumbling into a post virus recession, as mobile operators have reduced subsidies in recent years, smartphone consumers globally are becoming increasingly price-sensitive and they are seeking out new Android models that deliver the biggest bang for their buck.

Samsung Galaxy A10s, Xiaomi Redmi Note 8, and Samsung Galaxy A20s round out the fourth, fifth, and sixth most popular Android smartphone models worldwide and this is a further sign that many consumers want value-for-money devices with good-enough specs at affordable prices.