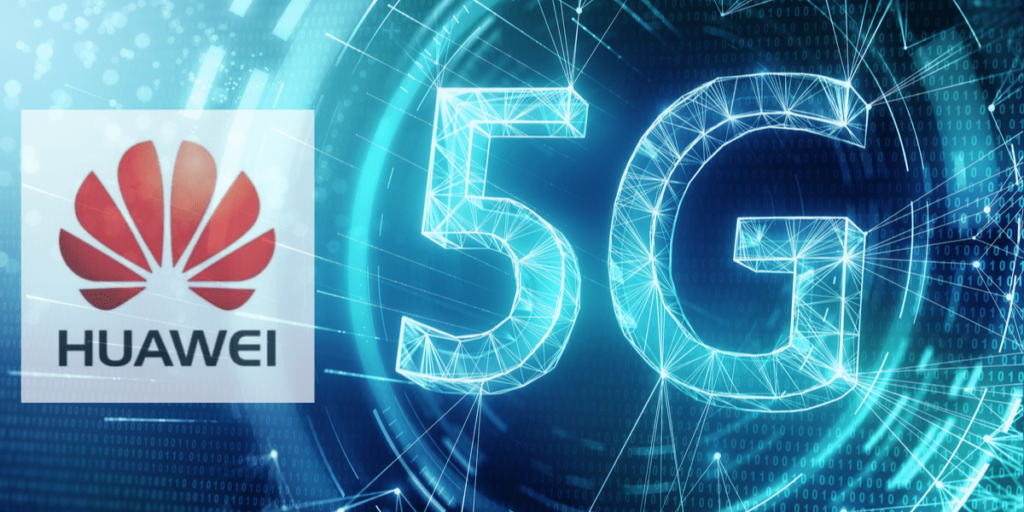 Chinese telecommunications equipment giant Huawei lost out to Nokia and Ericsson in building Singapore’s main 5G networks, but may be involved in the broader ecosystem at a reduced capacity.

Local telcos were given the final approval on Wednesday by the country’s regulator, Infocomm Media Development Authority (IMDA), to start building the two nationwide networks. They were provisionally selected in April and had to complete the regulatory process.

Singapore Telecommunications said it is in talks with Sweden’s Ericsson to be the main vendor for its 5G and localized networks. Separately, a joint venture between Starhub and M1, called the Joint-Venture Consortium, said it selected Finland’s Nokia as the preferred technology partner to build its 5G network.

Singtel and the joint venture between Starhub and M1 will each build a standalone 5G network. These are infrastructure designed using 5G-specific technologies, providing wide-area coverage using the most efficient spectrum available. They are also very expensive to build.

All four telcos in Singapore are also going to offer localized 5G services.

Last October, IMDA clearly spelled out Singapore’s requirements in terms of performance, security, and resilience that local telcos must ensure their 5G networks have, according to the country’s minister for communications and information, S Iswaran.

He told CNBC’s “Squawk Box Asia” on Thursday that Singapore did not prevent Huawei from participating in the city-state’s 5G infrastructure. He pointed out that few of the telcos were looking at working with the Chinese firm as well as its Shenzhen-headquartered rival, ZTE, on some parts of the networks.

IMDA said that TPG Telecom, which lost out on the bid to build one of the standalone networks, will be allocated spectrum to roll out localized 5G networks. Huawei is a supplier for TPG.

“If you look at it purely by its outcome, it’s very clear – a) we did not specifically exclude any vendor, b) the process has been a rigorous and competitive one and c) the outcome is an ecosystem where there are diverse players,” Iswaran said. “I would add, as we look ahead, our 5G ecosystem will continue to evolve and there will be more opportunities for various technology players to participate.”

Huawei is one of the major names in the race to build 5G infrastructure. But, the United States has accused the company of including security vulnerabilities in its hardware that could be used for espionage by Beijing. Washington has urged its allies to exclude the tech firm from their 5G networks. Huawei has denied allegations that it colludes with Chinese intelligence.

Focus on security and resilience

Iswaran explained that the resilience and security of Singapore’s 5G infrastructure was a major consideration in the city-state’s selection process. The technology would enable more data, greater device density, faster throughput rates and lower latency.

“There has been no compromise on the standards, we have adopted not just from best practices around the world, but also looking at our own circumstances and our various agencies have specified it very clearly,” he said, adding that IMDA is satisfied that the winning telcos have met all the necessary requirements.

Iswaran on Thursday said he expected the telcos to move in response to the market demand and once the use cases for 5G become apparent, they will move a lot faster.