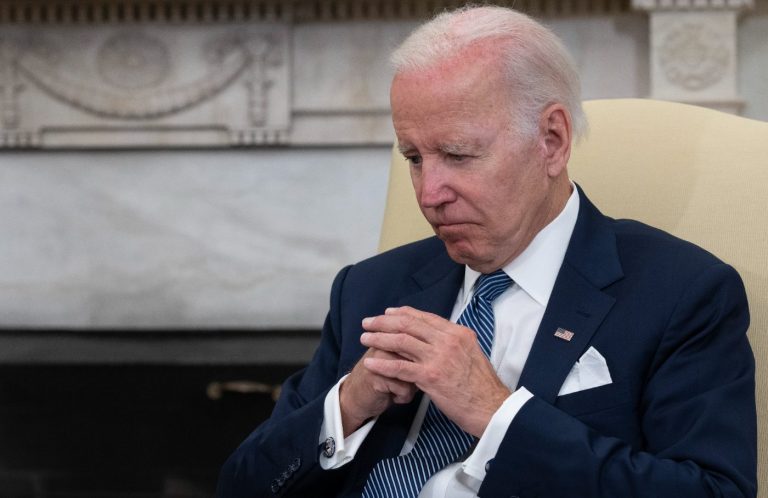 The President of the United States, Joe Biden, has tested for COVID-19, according to a statement by the White House on Thursday.

Biden’s doctor, Dr. Kevin O’Connor, said he was suffering fatigue, a dry cough and runny nose, but added that they were only mild symptoms.

According to Daily Mail, the First lady Jill Biden, who tested negative despite being a close contact, also said the President was doing well.

“I talked to him just a few minutes ago,” she told reporters during a trip to Detroit. “He’s doing fine, he’s feeling good.”

Biden, 79, had two jabs of the Pfizer coronavirus vaccine shortly before taking office. He received a first booster shot in September and a second on March 30.

“He has begun taking Paxlovid. Consistent with CDC guidelines, he will isolate at the White House and will continue to carry out all of his duties fully during that time.”