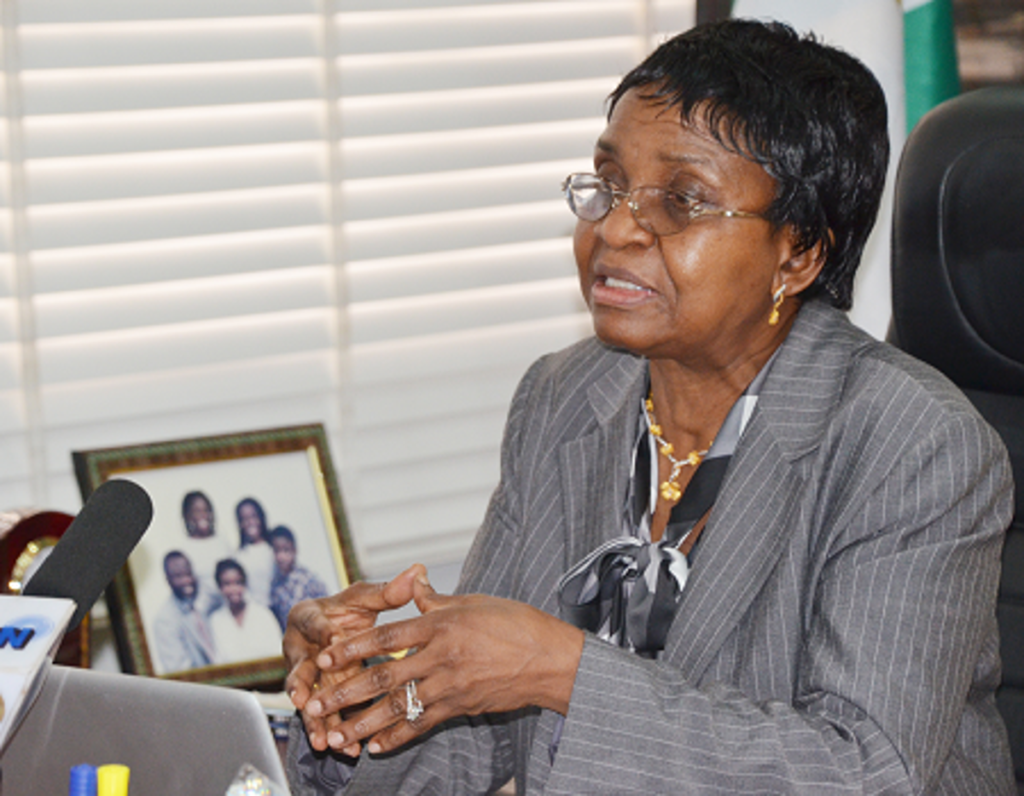 The National Agency for Food and Drug Administration and Control (NAFDAC) says it has fixed a time frame for the withdrawal of packaged alcohol in sachets from the Nigerian market.

NAFDAC Director-General, Professor Mojisola Adeyeye disclosed this during a virtual webinar on Tuesday, noting that the decision was necessary to rid the nation of drug and alcohol abuse in society.

“There is a timeline now for sachet alcohol to be taken off the market. I have also warned the distilleries to start educating the public on the danger of alcohol before consumption,” she said.

Adeyeye disclosed further that there was a time she visited a local distillery in the company of some NAFDAC officials and saw a well-packaged product that looked like breakfast pack.

“I was shocked when they told me it was alcohol,” she said.

It could be recalled that Adeyeye had announced late last year that the agency would phase out the use of sachets and pet bottles in the packaging of alcohol to address the increasing spate of alcohol abuse in the country.

The NAFDAC DG reiterated the commitment at the 41st session of the Codex Alimentarius Commission held last year in Rome.

She expressed concerns that children and teenagers were having ease of access to alcohol in sachets, stressing that the agency would suspend further registration of alcohol in such packaging.

Adeyeye stated that the harmful use of alcohol was a major obstacle to sustainable development, adding that it harms the health and well-being of the drinkers, their friends, family, and colleagues, and can damage the social and economic fabric of the society.