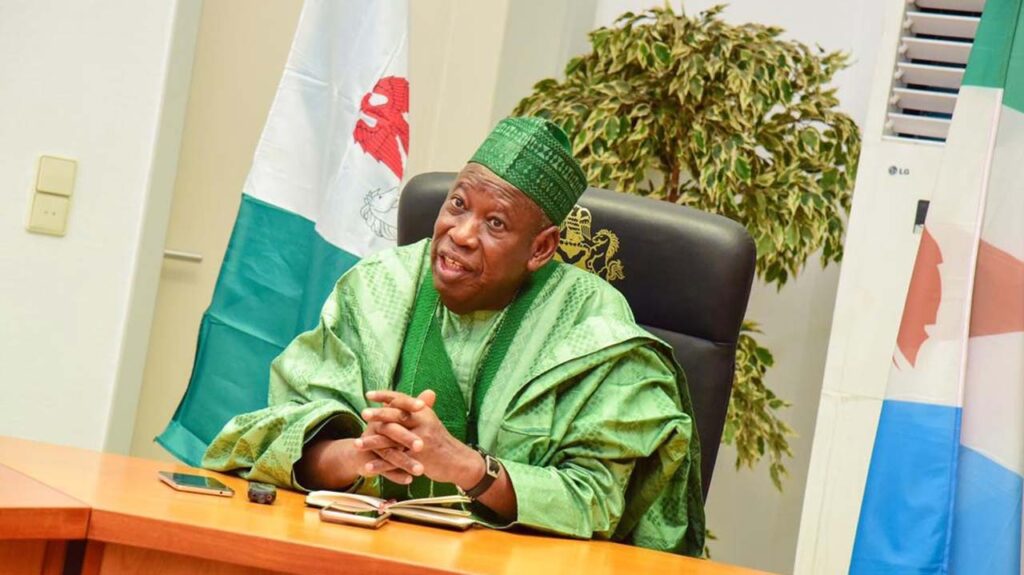 Kano State Governor, Abdullahi Ganduje has approved N257 million ‎for the payment of tuition and maintenance fees for 43 students of the state studying in Egypt.‎

Mr Abba Anwar, the Chief Press Secretary to the governor, made the disclosure in a statement on Thursday in Kano.

Anwar said the students were sponsored by the state government to pursue various programmes of study at Al-Mansoura and October 6 universities in Egypt.

“Gov. Ganduje has approved the released of N209 million for the payment of outstanding tuition and maintenance fees of students at Al-Mansoura University.

Anwar noted that the governor also pardoned the students in spite of their involvement in politics.

“The 37 students studying at Al Mansoura, wrote an apology letter to the governor, regretting that they were hoodwinked by some elements to score political gains‎,” the statement added.

According to him, the governor also employed modalities to fast track upward review of bursary allowances for internal students, to ameliorate their sufferings occasioned by the COVID -19 pandemic.

Anwar added that the State Scholarship Board had been directed to commence registration of prospectus students to facilitate payments before the reopening of schools.