Global Spending On Virtual Conference To Hit $4.1 Billion In 2020 – Report 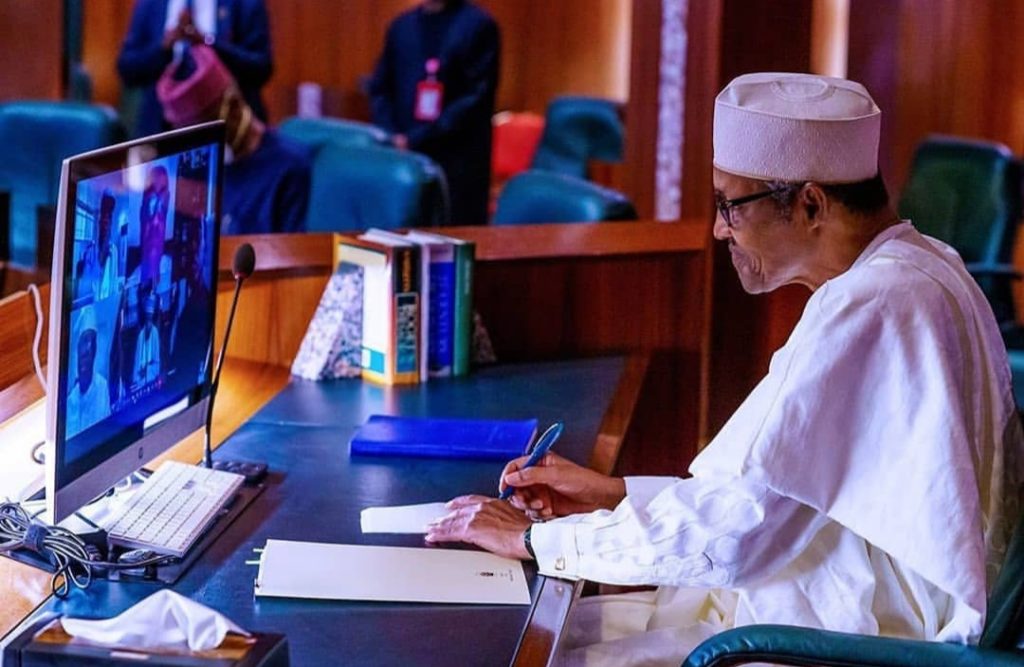 With about 67 percent of business taking to virtual conferencing, global spending on cloud-based web conferencing solutions is expected to hit $4.1 billion in 2020, representing a 55 percent jump in two years as reported by learnBonds.com

Virtual meetings as a way to streamline business schedules and reduce costs have become increasingly popular in recent years. However, with lockdown rules in place and millions of employees working from home, the COVID-19 pandemic has led to a surge in the use of web conferencing platforms.

In 2018, customers spent $2.7 billion worldwide on web conferencing solutions, revealed Statista and Gartner data. Over the next twelve months, this figure jumped 25% to top $3.3 billion. Statistics show the workplace restrictions triggered by the coronavirus pandemic will boost the cloud conferencing users throughout 2020, with global spending growing 25% year-on-year.

Senior principal analyst at data firm Gartner, Megan Fernandez, said: “As a result of workers employing remote work practices in response to COVID-19 office closures, there will be some long-term shifts in conferencing solution usage patterns. Policies established to enable remote work and experience gained with conferencing service usage during the outbreak is anticipated to have a lasting impact on collaboration adoption.”

The TrustRadius survey conducted among software buyers and users in April revealed that despite cutting their overall software spending, 67 percent of firms around the world reported increased spending on web conferencing. Collaboration tools ranked as the second-most significant software investment in 2020, with 57 percent of businesses increasing their spending on these solutions. Remote desktop tools and security software follow, with 52 percent and 41 percent share among respondents.

Statistics show that global spending on web conferencing is forecast to hit $4.8bn by 2023, a 78 percent jump compared to 2018 figures. Moreover, Gartner predicts that by 2024, in-person meetings will slump to just 25 percent of business meetings, a 35 percent drop compared do pre-COVID-19 statistics.

The last three months have also seen a surge in the number of people using video conferencing apps, with a record of 62 million downloads globally in the third week of March.

Zoom, a San Jose-based startup founded in 2011, topped the worldwide charts that month, according to CrunchBase data. During the record week of downloads, Zoom was downloaded 55 times more than the weekly average in the fourth quarter of 2019 in Italy.

Statistics show Google’s Hangouts Meet also witnessed a surge in the number of downloads in Italy, Spain, the United States, and the United Kingdom, with 140 times, 64 times, 30 times, and 24 times the average weekly downloads in Q4, respectively.

Microsoft Teams noted significant growth in Italy, France, and Spain, with 30 times, 16 times, and 15 times more downloads than the weekly average during the fourth quarter of last year.