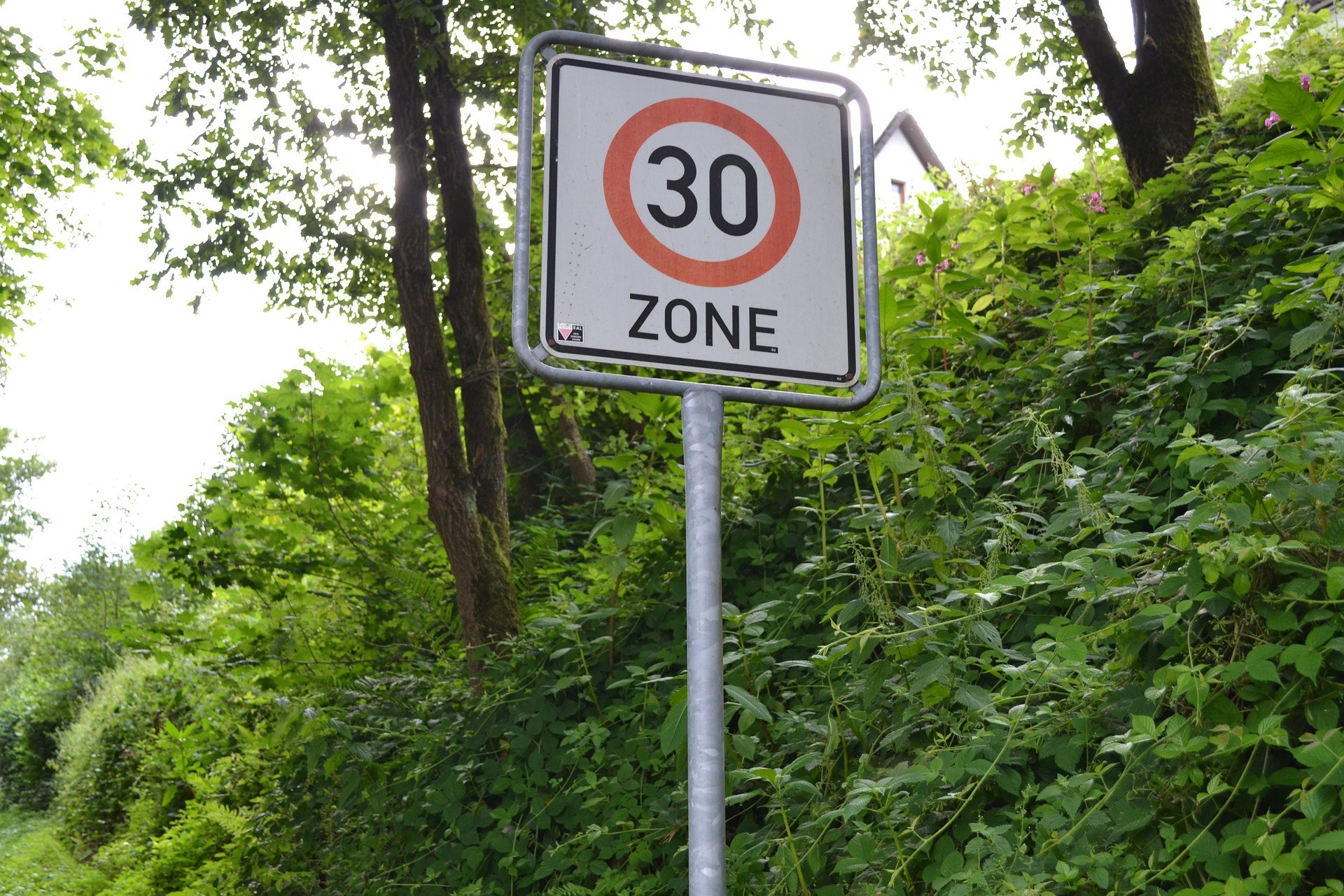 The Federal Road Safety Corps (FRSC) has said it will soon begin to enforce 30 km/ h (20mph) speed limit within inner cities in the country. According to the Agency, this will be done in a bid to minimise incidents of road crashes.

The Sector Commander of FRSC in Enugu State, Mr Joseph Udoabba, disclosed this to newsmen while speaking on line-up of activities to mark the United Nation’s Global Road Safety Week in Enugu on Monday.

Udoabba said that to effectively check road crashes on streets; motorists must not exceed 30 kilometres per hour as well as be more alert on inner streets since other people including children use them.

According to him, the `slow down campaign’ on streets also operates on the principle of the Decade of Action for Road Safety 2021-2030 as recently renewed by the FRSC Corps Marshal, Dr Boboye Oyeyemi.

“This week and beyond, we are going to activate wide range of sensitization programmes which will include: “Early (morning) Safety Cry Gospel’’ and use of station officers to disseminate slow down campaign messages.

“Other channels will be visit to crash victims in hospitals, road safety enlightenment talks to mosques and churches; reinvigorate our safety clubs in primary and secondary schools to further spread the message,’’ he said.

The sector commander said that during the sensitisation, emphasis would be against using of phones while driving and driving under influence of drugs and alcohol that often result in road traffic crashes.

“We will also hammer on the need to install speed limiting device in commercial vehicles to further ensure that motorists are within acceptable speed limit,’’ he said.

The sector commander noted that the `slow down campaign’ calls for concerted action around speed in order to reduce traffic deaths and injuries, adding; “Road safety is a shared responsibility of all’’.

“Even the road safety target within the Sustainable Development Goals (SDGs) will only work if we hold ourselves accountable for actions and inactions while on the road,’’ Udoabba said.

The United Nation’s Global Road Safety Week was first held between April 23 and April 29; 2007. The event has become a global biennial event with the aim of creating awareness and instilling consciousness on the minds of road users on issues of road safety, road traffic crashes and associated traffic injuries and deaths.