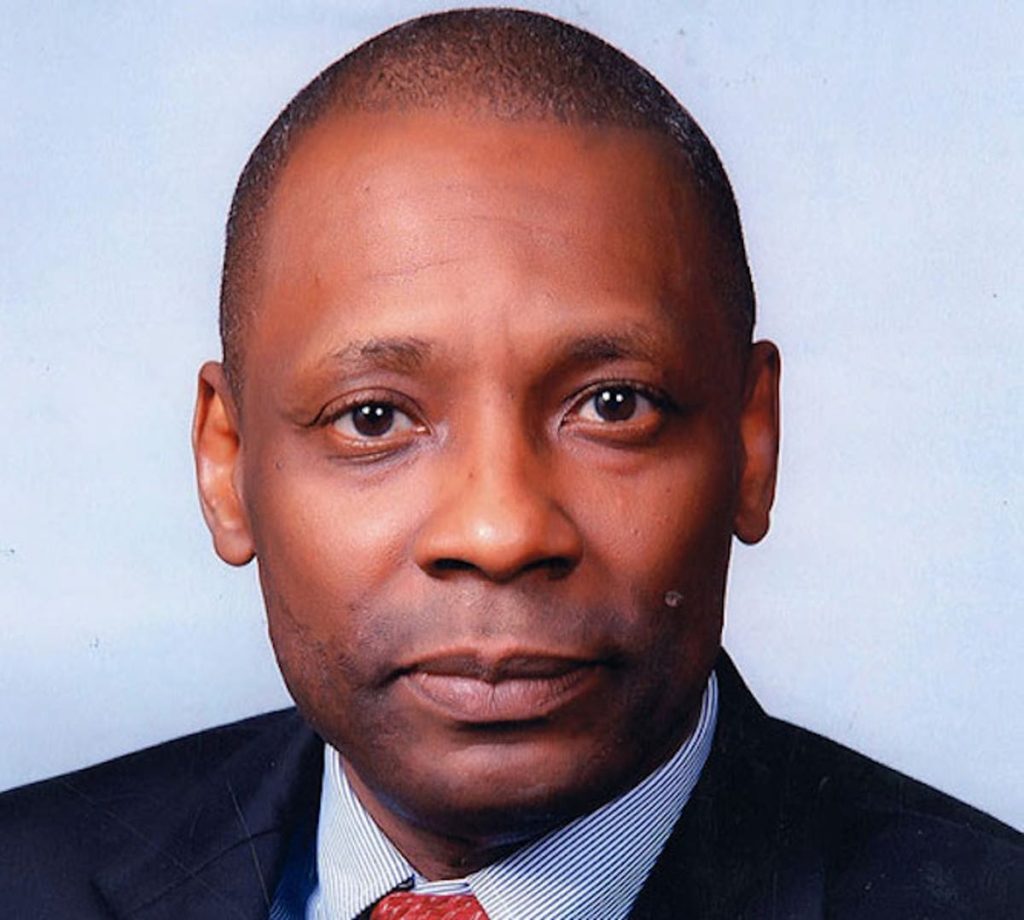 Fidelity Bank Plc has appointed  Mustafa Chike-Obi as Chairman of the Board of Directors.

The appointment has been approved by the Central Bank of Nigeria, and will take effect on August 14, 2020, after the expiration of the tenure of the current Chairman, Mr Ernest Ebi.

This announcement was contained in a notice signed by the Company Secretary, Ezinwa Unuigboje, and sent to the Nigerian Stock Exchange, according to Nairametrics.

Also in the notice, the bank announced the retirement of Mr Seni Adetu, who served as Independent Non-Executive Director on the board. He stepped down from the board after completing his tenure on June 30, 2020.

The board of directors and the management of the bank appreciated Ernest Ebi and Seni Adetu for their contributions to the progress of the bank during their tenures.

“Under the chairmanship of Mr Ernest Ebi, the bank recorded significant growth across key financial metrics, with both Messers Ebi and Adetu playing significant roles, complementing management efforts in the delivery of these milestones; in service of the long-term vision of the bank. The banks market share position has also been materially strengthened over the period,” the notice read.

The appointment is in line with the bank’s high governance standards and best practices, and in compliance with internal succession policies; Mr Ebi will, over the next six weeks, ensure a successful transition and smooth handover to Chike-Obi.

He was the inaugural CEO of the Asset Management Corporation of Nigeria (AMCON), from where he joined Alpha African Advisory.

He was also founding president at Madison Advisors, a financial services advisory and consulting firm in New Jersey, where he specialised in hedge funds and private equity investment advice.

He holds a bachelor’s degree in Mathematics from the University of Lagos, and an MBA from Stanford University Graduate School of Business.

Commenting on the bank’s status during his exit, Ebi said: “I feel that the management team has consolidated on our plans to become one of the fastest-growing banks in the country strongly rooted in technology only comparable with the best in the world.

“I am confident that my successor will continue on that path to take the bank to its next stage of growth and advancement. I wish my successor, the management team, and the entire staff of Fidelity Bank the very best for continued success.”

Nnamdi Okonkwo, Fidelity Bank’s CEO, also commended the contributions of the outgoing board members, saying the bank has benefited immensely from their experiences and looked forward to continuing the bank’s upward growth trajectory with the incoming chairman-designate.

The bank said Ebi will continue in the role until the incoming chairman steps in.

Chike-Obi holds a bachelor’s degree in mathematics from the University of Lagos (first class honors) and an MBA from Stanford University Graduate School of Business.