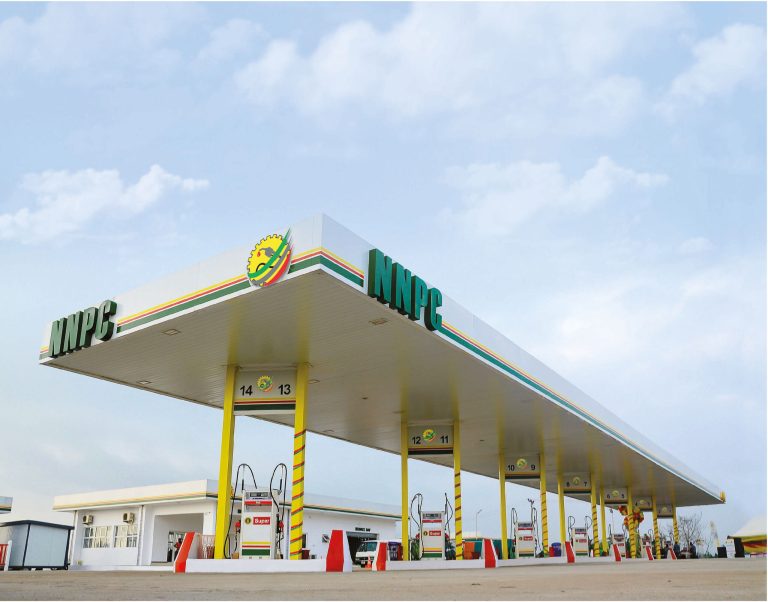 The Nigerian National Petroleum Company Limited is selling Premium Motor Spirit, popularly called petrol, at a loss because of its mandate from the Federal Government as regards PMS subsidy, the Minister of State for Petroleum Resources, Chief Timipre Sylva, said on Monday.

Sylva’s remarks came as oil marketers stated that the supply hitches in the downstream oil sector that often leads to fuel scarcity, might persist till June, based on the government’s plan to end petrol subsidy in that month.

The petroleum minister spoke in Abuja at the resumption of the scorecard series (2015-2023) of the President, Major General Muhammadu Buhari (retd.).

Last week, the Minister of Finance, Budget and National Planning, Zainab Ahmed, said the Federal Government had budgeted about N3.6tn for fuel subsidy till June 2023.

Sylva, while speaking in Abuja on Monday, insisted that subsidy had been a burden, but stressed that it was a mandate on NNPC which had made the oil firm to continue selling PMS at a loss.

He said, “The management of the supply situation under this subsidy regime is not easy. We must all agree that so much money is being burnt in our cars, but somehow we have to put funds to continue to keep the country wet.

“Sometimes if you really think deeply you begin to wonder what magic we are doing to be able to keep this country wet consistently. Considering that you buy something, let’s say for N10, and you are to sell it at a loss.

Sylva added, “So if you are a businessman, look at it from this perspective, that you are now in the business where you are mandated to sell at a loss to the public. That is not an easy job, I must tell you.”

Respond in to a question on how he would feel when buying petrol at N300/litre, Sylva said he would not feel bad about it.

“If you ask me how I will feel as a private citizen to buy petrol at N300/litre, sadly, I will say I won’t feel bad, knowing the actual situation. And if you compare Nigeria to other countries, you will understand,” he stated.

The minister added, “When you convert the N300/litre that you are talking about to other currencies, then you will understand. A lot of you travel to the United Kingdom or the United States, how much do you buy petroleum products there? Even in Arab communities that produce crude oil.”

He said the cost of the commodity in Nigeria was not as high as what was obtained in other countries, but stressed that the current national consensus was that subsidy on petrol was no longer sustainable.

“Unfortunately we are still in a subsidised regime, which all of us know. As a country, I think it is a national consensus now that subsidy is not sustainable, but together we will get there,” Sylva stated.

He said until the cost of petroleum products were market driven, investors would continue to shy away from investing in the downstream oil sector.

“And the more refineries we have, this problem of access to petroleum products will be a thing of the past,” Sylva stated.