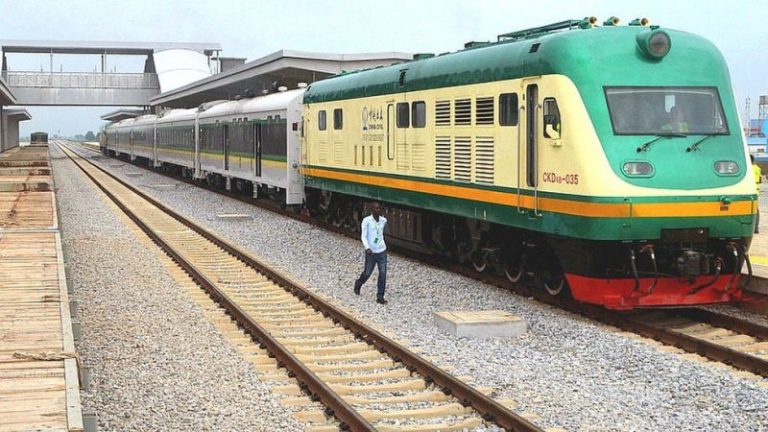 Ahead of the planned resumption of the Abuja-Kaduna train services, the Federal Government has said that passengers on the route must register their phone numbers and National Identification Number (NIN) at the point of ticket purchase.

This was made known by the Nigerian Railway Corporation (NRC), stating that the government will deploy identity verification devices at each train station on the route for its officials to verify the validity of the identities of passengers.

The NRC also warned that it is dangerous for any Nigerian to use his or her NIN to purchase tickets for unknown persons as this may lead to criminal prosecution.

The Minister Of Transportation, Mu’azu Sambo on November 7, 2022 announced that train services on the Abuja-Kaduna rail line will resume this November, saying adequate security had been put in place to ensure the safety of passengers.

The minister said the government has learnt enough lessons from the attack in March that led to the suspension of train service on the Abuja-Kaduna route but did not give any specific date for the resumption.

The NRC had suspended train service along the route after Boko Haram terrorists attacked a moving passenger train in Kaduna on March 28, 2022.

The insurgents had blown up the rail track and bombed the moving train, killing some and abducting more than 60 passengers. The unprecedented attack had attracted international and national outrage.

The terrorists, who attacked the train in Kaduna, released hostages piecemeal with the last release being on October 5, 2022.

Distraught family members had protested several times to demand the release of their loved ones.

Sambo had said the Abuja-Kaduna rail line will not resume until all those kidnapped by bandits in March are rescued and reunited with their families.

A terrorist negotiator, Tukur Mamu, was on September 6, 2022, arrested in Cairo, Egypt while on his way to Saudi Arabia and returned to Nigeria the next day.

The Department of State Services (DSS) had alleged that Mamu, who negotiated between terrorists and families of kidnap victims, was part of an international terrorist network and used the cover of journalism to perpetrate his deeds.

Popular Kaduna-based Islamic cleric, Sheikh Ahmad Gumi, to whom Mamu is an aide, had faulted the arrest of Mamu.

Gumi had asked the security agency to charge Mamu to court if it had any evidence against him, rather than keeping him in custody.

However, the DSS, in its reaction, said it would not be distracted by some skewed narratives in the media and requested to be left alone to concentrate on the ongoing investigations, the outcomes of which it said have remained ‘mindboggling’.