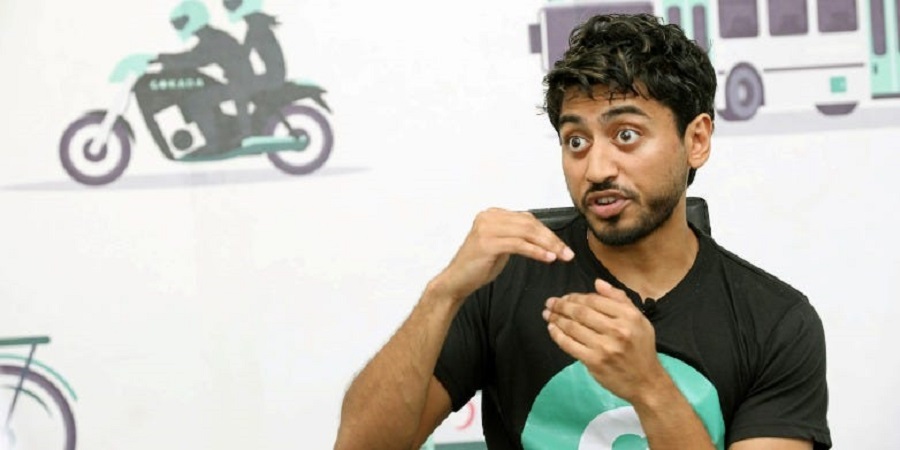 Fresh facts have emerged that the gruesome killing of Gokada founder and Chief Executive Officer, Fahim Saleh, was “financially motivated”.

Fresh facts have emerged on the murder of Fahim Saleh, founder and Chief Executive Officer of the ride-hailing company, Gokada, who body was found dismembered inside a luxury apartment in New York’s Lower East Side on Tuesday afternoon.

The 33-year-old body was cut with a power saw, which authorities found at the scene plugged into an electrical outlet.

Sources said the killing may have been a targeted hit, as investigators look into the victim’s business affairs for any possible motives or suspects.

“I think it was an overseas situation where they hired a hitman to do this and maybe the person is on a plane out of here,” a friend of Saleh told NBC New York. Detectives are said to be looking into that possibility.

Police said surveillance footage showed the faceless killer bolting via a staircase after Saleh’s sister buzzed up to the apartment and got into the elevator.

The police said, “He was dressed like a ninja, full out, so you can’t even see his face.

“He clearly knew what he was doing. We think his intent was to get rid of the body parts and go back and clean it up and make it look like nothing happened. He left before he finished the job,” The SUN UK reports.

Following his death, Saleh’s former Co-Founder at Gokada, Deji Oduntan, tweeted, “I am utterly shocked and deeply saddened by the news of Fahim’s death.

“Fahim was passionate about building our Ecosystem and left an indelible mark in it.”