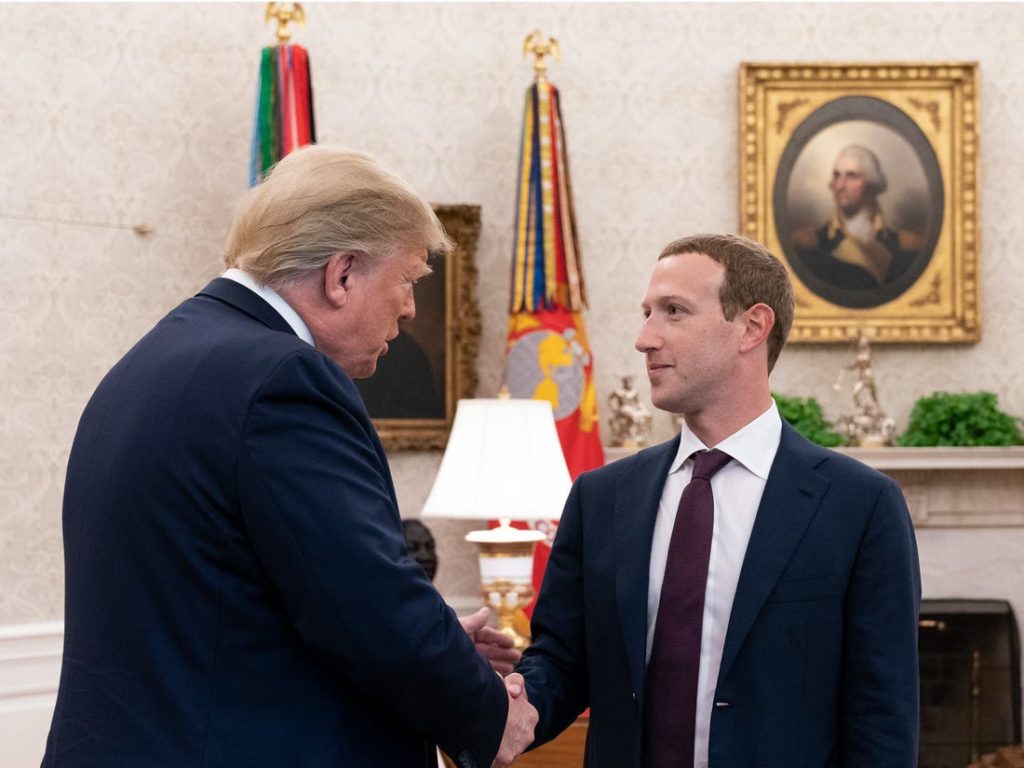 Facebook has promised to review the social network’s policies that led to its decision to not moderate controversial messages posted by US President Donald Trump.

The company’s Chief Executive Officer, Mark Zuckerberg made the announcement this known on Friday.

The announcement, which came in the form of a letter to employees, appeared aimed at quelling anger inside the company that was so severe it prompted some to quit.

The outrage was sparked when Zuckerberg said Facebook would not remove or flag Trump’s recent posts that appeared to encourage violence against those protesting police racism.

Zuckerberg’s message Friday seemed to attempt to mollify that anger: “We’re going to review our policies allowing discussion and threats of state use of force to see if there are any amendments we should adopt,” Zuckerberg wrote.

This, he said, includes “excessive use of police or state force. Given the sensitive history in the US, this deserves special consideration.”

Social media platforms have faced mounting calls to moderate the president’s comments, most recently because of the unrest gripping the United States in the wake of the death of George Floyd, an unarmed black man killed while apprehended by police.

“The decision I made last week has left many of you angry, disappointed and hurt,” Zuckerberg said in the letter, which he posted on his Facebook page.

Timothy Aveni, a software engineer who resigned from the company, wrote on his Facebook page that the social media platform “will keep moving the goalposts every time Trump escalates, finding excuse after excuse not to act on increasingly dangerous rhetoric.”

Zuckerberg said he is exploring possible changes on how policy decisions are made at Facebook, along with more ways to advance racial justice and voter engagement.

“While we are looking at all of these areas, we may not come up with changes we want to make in all of them,” Zuckerberg cautioned.

As per voting, Zuckerberg said: “I have confidence in the election integrity efforts we’ve implemented since 2016.”

“But there’s a good chance that there will be unprecedented fear and confusion around going to the polls in November, and some will likely try to capitalize on that confusion,” he said.

The letter also addressed employees’ complaints that minorities have not been sufficiently represented internally.

“We’re going to review whether we need to change anything structurally to make sure the right groups and voices are at the table,” Zuckerberg said.