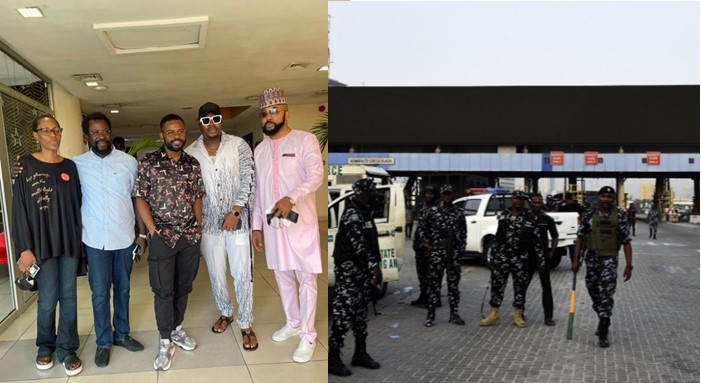 He said the decision was reached at a stakeholders meeting held with the Lekki Concession Company, (LCC), on Wednesday, March 30, 2022.

Recall that the Lekki Concession Company, LCCI had announced that the tollgate would be reopening on April 1st. The Lekki tollgate had ceased operations since October 2020, when military officers opened fire on peaceful EndSARS protesters.

According to Mr Macaroni in a statement, it was a unanimous decision for the planned reopening to be stopped.

He said; ”We are live at the LCC and StakeHolders Meeting.

The Lekki Estate Residents and Stakeholders Association Chairman has announced the decision of all Residents which is NO TO TOLLING!!!!!