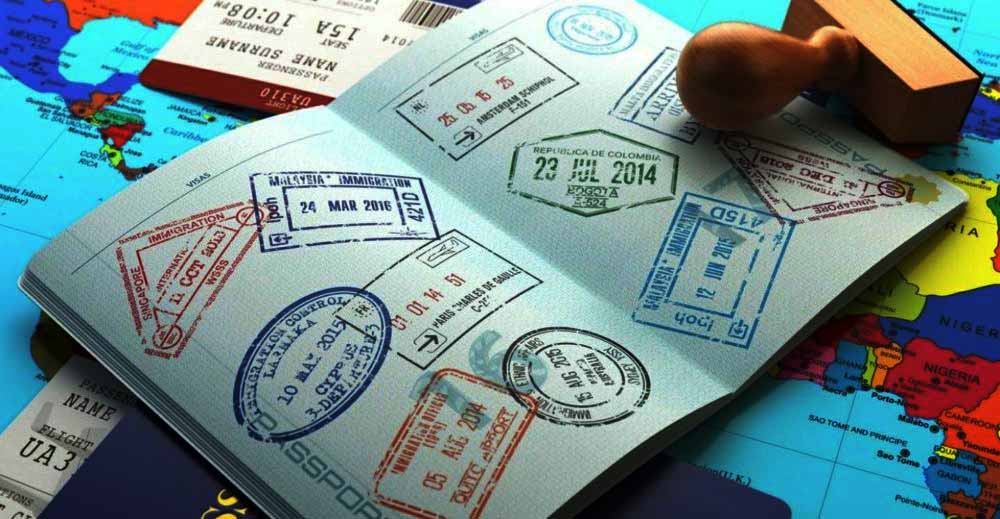 The United Arab Emirates has confirmed that it would begin the issuance of visas to Nigerians from today, October 8, 2020.

This was announced on Wednesday, October 7 by the Minister of Aviation, Hadi Sirika who had on September 30 announced that the UAE had written to state that it agreed to issue visas to Nigerians, a development that made the Federal Government lift the ban it had earlier placed on Emirates Airlines.

“UAE has written to state that they agree to issue visas to Nigerians, consequently decision has been reached to allow Emirates to fly into Nigeria,” the minister had tweeted.

He had further stated that the “commencement of the visa issuance is condition precedent.”

Providing an update on the visa issuance matter with the UAE, the aviation minister tweeted again on Wednesday that the Arab nation had confirmed that it would start issuing visas to Nigerians.

Sirika said, “UAE confirmed that they will begin issuance of visas from 8th of October, 2020.

“Travelers to have a return ticket, hotel booking, negative PCR result and a health insurance (similar to Schengen requirement).

“Health insurance can be paid through travel agents/airline.”

The visa concern issuance between Nigerian and UAE had warranted the ban of Emirates Airlines from operating into Nigeria.

Sirika had announced on September 18, 2020, that Emirates was banned from operating in Nigeria from Monday, September 21, 2020.