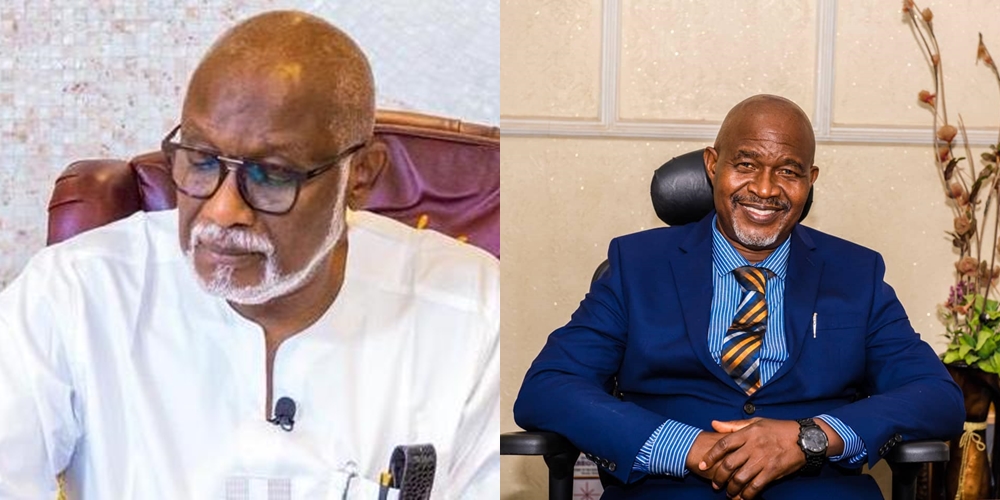 The Ondo State chapter of the All Progressives Congress and Governor Rotimi Akeredolu have ordered the prosecution of former Secretary to the State Government, Mr Sunday Abegunde.

APC and Akeredolu wrote a petition to the state Commissioner of Police, Mr Bolaji Salami, to investigate an allegation of electoral fraud made by the former SSG.

Abegunde, who resigned from his position recently, had granted a media interview claiming that he and some others committed electoral fraud to ensure victory for Akeredolu in the 2016 governorship election.

The APC and Akeredolu through their lawyer, Mr Femi Emodamori, subsequently asked the police commissioner to investigate the claim.

The petition read in part, “Consequently, we have the instruction of our clients to call on your office to set all the necessary machineries under your control as the Commissioner of Police in motion, to unravel the truth or falsehood in the allegation(s) of Abegunde, by conducting a thorough investigation into the allegation in this petition.”

The petition added that in the event that the investigation revealed that the allegation(s) were false, “we demand the immediate prosecution of Abegunde for the criminal offence of publication of defamatory matter, in contravention of Section 375 of the Criminal Code, and punishable with two years’ imprisonment, as well as any other offence for which he may be found culpable.”