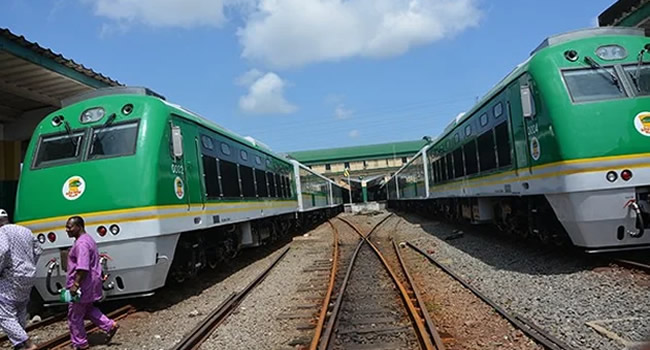 Managing Director of the Nigerian Railway Corporation (NRC), Fidet Okhiria, has said about 14 passengers kidnapped at Tom Ikimi train station in Edo state were still with the kidnappers.

He said efforts were on to rescue them.

He also said approval has not been gotten to acquire sophisticated security systems.

Okhiria spoke in an interview on TVC monitored by The Nation.

On whether lessons were learnt from the attack on the Abuja-Kaduna train, he said: “We learned a lot from the last attack.