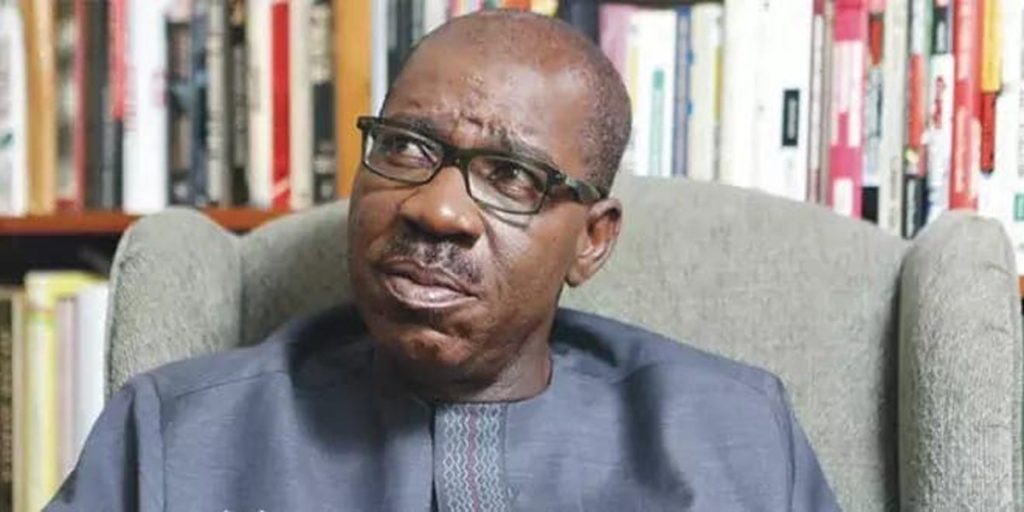 The party’s national chairman, Prince Uche Secondus, PDP, Independent National Electoral Commission (INEC), chairman of the party screening committee, Kingsley Chinda, other members of the committee, and Obaseki were listed as defendants in the case.

According to the court documents, the case was filed by Omoregie Ogbeide-Ihama, an aspirant and lawmaker representing Oredo Federal Constituency, who had vowed not to step down for Obaseki.

Ogbeide-Ihama, prayed the court to stop Obaseki from participating in the primary on several grounds.

A major reason by Ogbeide-Ihama was that Obaseki recently joined the party and that only those who purchased the forms during the stipulated window before the waiver granted Obaseki and his deputy, Philip Shaibu, who recently defected from the All Progressives Congress, should be allowed to partake in the primaries.

He also questioned the validity of Obaseki’s certificates.

While the primaries of the PDP was scheduled for June 25, the Independent National Electoral Commission had fixed the governorship election for September 19, 2020.