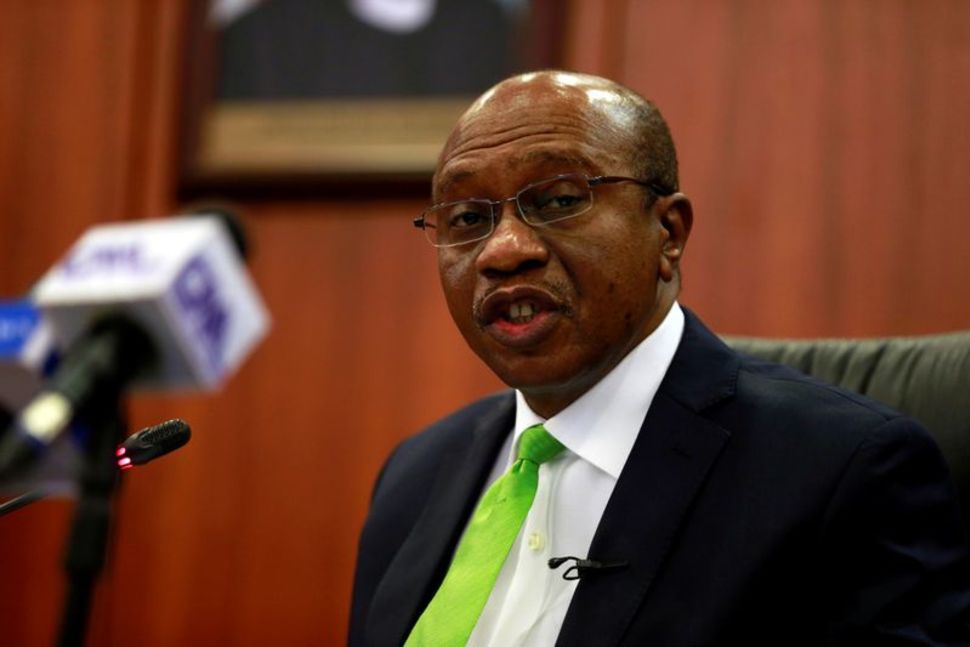 The Central Bank of Nigeria (CBN), has set a fifty-thousand-naira as the maximum transfer limit for non-account owners on its e-Naira wallet.

Recall that Syncnews had reported that the CBN sent a presentation to Nigerian banks about the eNaira project, stating that the e-Naira is a legal tender for the entire country and also mentioned that it will have non-interest-bearing CBDC status, a transaction limit for customers, and a value-based transaction limit.

There are three levels to the CBN “Speed wallet” issued primarily to meet the October 1st deadline.

As a means to transact value, the wallet doesn’t compete with existing banks, but is awaiting the creation of wallets by banks and other innovators.

With the first tier, Speed Wallet can be used by anyone who does not have a bank account. However, users will have to submit a passport photo, a name, birth date and place, a phone number, and their address.

A fifty-thousand-naira limit is in place for Send & Receive, the minimum requirement is the individual’s National Identity Number (NIN), which will be validated. A cumulative balance of three hundred thousand naira is fixed each day.

An account with an existing bank is required for users of Tier Two wallets. The user is limited to sending and receiving two hundred thousand naira per day with a Cumulative Balance of half a million naira daily. A Bank Verification Number (BVN) is the minimum requirement for this level.

Tier three allows daily transactions of a million naira, with daily cumulative balances of five million naira. In order to qualify, you need to have at least a BVN.

Those who possess this merchant level can send or receive a million naira daily. A merchant can move as much money as they want into their bank accounts, however.

In context, the Central Bank further disclosed, neither Merchants nor Customers using the wallet will be charged a fee.

The report stated that the e-Naira is a legal tender for the entire country. It also mentioned that it will have non-interest-bearing CBDC status, a transaction limit for customers, and a value-based transaction limit.