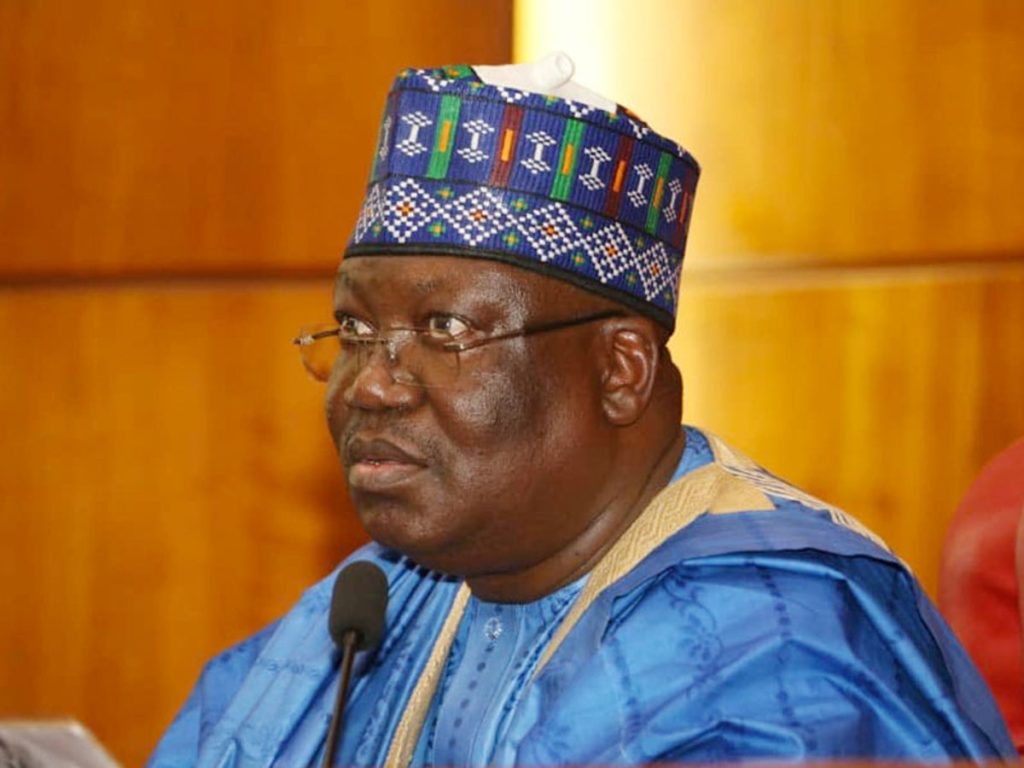 There was a mild drama at the Senate on Monday when the Director-General of the Raw Materials Research and Development Council, Professor Hussain Ibrahim, identified the development of Kilishi technology as its major breakthrough since the agency’s creation, 33 years ago.

Ibrahim, who appeared before the Senate Committee on Science and Technology to brief the senators on the activities of his agency, caused a stir when he said the Kilishi technology was the only major breakthrough it had successfully developed for commercial use.

Kilishi is a locally spiced roasted meat made of beef, and it is very popular in the northern part of Nigeria.

The Chairman of the Senate panel, Senator Uche Ekwunife, had asked the DG to tell Nigerians what specific raw material the agency had successfully produced in the country in partnership with other research institutes.

Ekwunife said, “Your core mandate is to develop local materials.

“Can you tell us the local raw materials you have developed in the areas of health, brewery, construction, science, and technology, or agriculture?

“Just give us the synopsis of what you have developed or generated for local industries. Tell us about your breakthrough.”

An elated Ibrahim proudly told the panel that despite its lack of laboratory, the 33-year-old agency had succeeded in producing the local meat delicacy for commercial production as part of the agency’s breakthrough.

He said, “We have developed two varieties of Sorghum. We collaborated with agricultural research institutes, pharmaceutical industries because we produce ethanol from it and that is the basic raw material for the production of sanitizers.

“Also from the same Sorghum, we developed other products like Glucose syrup, livestock feeds, material for breweries, and starch.

Ibrahim threw the bombshell when the Chairman asked if the agency had developed the glucose syrup to the stage where Nigeria would no longer import it.

The DG said, “We have not reached that stage. It goes through processes. We have tested it now but the stage we are now is the pilot stage.

“That pilot stage will now lead to the optimisation of the products. At that pilot stage, we would now see if what we have finally done are technically feasible or commercially viable. We have to determine that.

“After we had determined that. We will now ask relevant industries to take them for mass production.

“In our 30 years of research activities, we are still the largest research Institute. But to be candid with you, we are making progress.

His submission led to prolonged laughter from the audience but drew the anger of the lawmakers.

A member of the panel, Senator Clifford Ordia said, “is this the success story that you are going to tell us after 33 years?