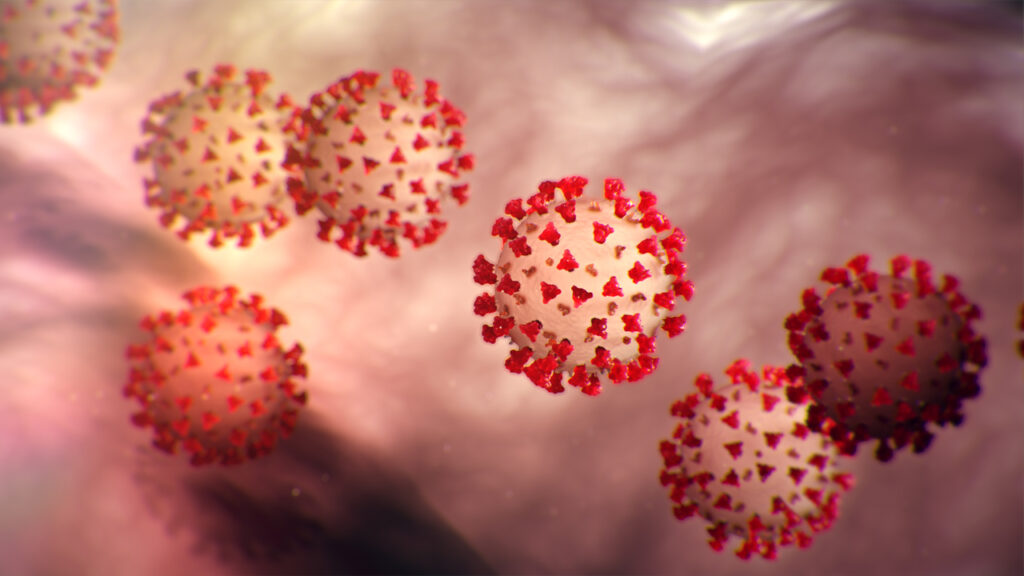 There are fears that Nigeria could soon be hit with the second wave of COVID-19 following rising daily cases and the abandonment of safety protocols by states across the country.

For instance, Nigeria recorded 937 cases in the first week of November against 923 the previous week.

Between Monday, November 2 and Friday, November 6, there was a steady increase in the number of confirmed cases, with 72 recorded on Monday; 137 on Tuesday; 155 on Wednesday; with the figure rising to 180 and 223 on Thursday and Friday, respectively.

The figure, however, dropped to 59 on Saturday, but this was because there were fewer tests conducted on Saturday.

The fear of the second wave of the virus is also reinforced by many state governments that have abandoned the enforcement of safety rules.

According to the PUNCH, Lagos, Kano, Plateau, Edo, Oyo and Ogun states had no security agencies enforcing safety protocols, which were being freely violated.

A resident of Ibadan, Taiwo Olayide, in an interview with The PUNCH on Sunday, said, “Despite the fact that commercial buses are fully loaded with nobody observing social distancing, there are no security agents to enforce compliance.”

But the President, Nigerian Academy of Science, Prof. Mosto Onuoha, said that the country risked being hit by a second wave of COVID-19 if the disregard for the Nigeria Centre for Disease Control’s guidelines by the citizens continued.

Onuoha stated, “Nigerians are behaving as if there is no more COVID-19; even in churches now, nobody is using face masks again. If you wear a face mask now, you will look odd.

“I foresee a very serious problem if we don’t become serious again. And the more important and alarming issue is that we’ve opened travels; so, people are coming in from Germany, the United Kingdom and other high-risk countries. Even if it is their own strain of the virus that is problematic, they will bring it here.

“There seems to be weariness in testing; if you go to many of the test centres, you won’t see anybody. You don’t blame the NCDC; I think they are doing their best. We don’t have to behave as if COVID-19 has gone. Truly, God has been merciful to us, the worst never happened but that doesn’t mean that we should let down guard. We should continue to obey the NCDC guidelines.

“We need to be careful; everybody has to be on guard. The National Orientation Agency, the NCDC and state governments have to drum it into people’s ears that in as much as nobody is advocating that the economy should be shut down again, it can come back to that as it is happening around the world.”

Meanwhile, virologist at the University of Ibadan, Prof. David Olaleye, attributed the rise in COVID-19 cases in the last one week to the recent #EndSARS protests.

Olaleye, in an interview with the PUNCH on Sunday, said the number of positive cases reported by the NCDC was a function of the number of people being tested.

He stated, “The number of cases in the last one to two weeks may partly be as a result of the #EndSARS protests. Large numbers of youths gathered without wearing face masks. It was an opportunity for a super spreading phenomenon. I’m not talking of whether people can protest or not, but the way it was done that time, not minding that we are in the middle of a pandemic, may have contributed to what we are seeing now.

The virologist also lamented the deliberate disregard for COVID-19 guidelines by Nigerians, adding that it might have contributed to the rising cases in the country.

Olaleye added, “Nigerians have not really been adhering to the public health guidelines; it is unfortunate. When the first case was reported and the cases began to go up, everyone responded well. For some time, the disease has been mild to moderate, compared to some other settings. Nigerians have not been responding very well to the basic guidelines of hygiene of covering the mouth and nose.

“Also, we must note that this is an infection where at least 80 per cent of people infected don’t show overt symptoms. Part of the challenge is that we assumed that the cases are going down, whereas people are not reporting for tests and treatment. The index of suspicion, especially at private hospitals, is low, which has made us believe that the cases are going down. Many private hospitals will not be suspicious until their patient is getting to the advanced stage of illness.”

On the possibility of a second wave of COVID-19 pandemic in Nigeria in view of the citizens’ failure to adhere to safety protocols, Olaleye said, “In the first place, we have not effectively controlled the first wave let alone the second wave. To answer your question, we are risking a more severe situation in a serious way. The longer the virus continues to circulate in a particular society, the greater the risk of adaptation. We will be risking a more severe disease with time.”

Asked if there were fears of another wave of the virus in Oyo State in view of the brazen violation of COVID-19 protocols by residents, the state’s Incident Manager and Coordinator, Emergency Operations Centre, Dr Taiwo Ladipo, said, “At no time did the state let down its guard considering the danger of being lackadaisical.”

On the recent closure of a state higher institution as a result of COVID-19, he said, “It is not about a single case. The fact that we have always been thinking that there could be a resurgence, that is why we have a high index of suspicion about the virus.

“The state is actually thinking about it and putting a lot of things together to ensure that a resurgence is contained.”

On its part, the Lagos State Commissioner for Information, Mr Gbenga Omotoso, said that the state would continue to engage in public enlightenment to prevent a second wave of the virus.

Also, the Ogun State Government says it will increase advocacy on the need to limit the spread of COVID-19 to avoid a potential second wave of the pandemic. The government added that it would ensure the enforcement of the use of face masks by residents of the state.

In the same vein, the Edo State Commissioner for Health, Dr Patrick Okundia, said the state was ready to combat the resurgence of COVID-19.

Also, the Kano State Task Force on COVID-19 says it has intensified surveillance in all the health facilities, especially general hospitals, as part of efforts to check the resurgence of COVID-19 in the state.

In the same vein, the Plateau State Commissioner for Health, Dr Ninkong Lar, said the state government will reinforce measures already put in place to stem the tide of COVID-19 spread.