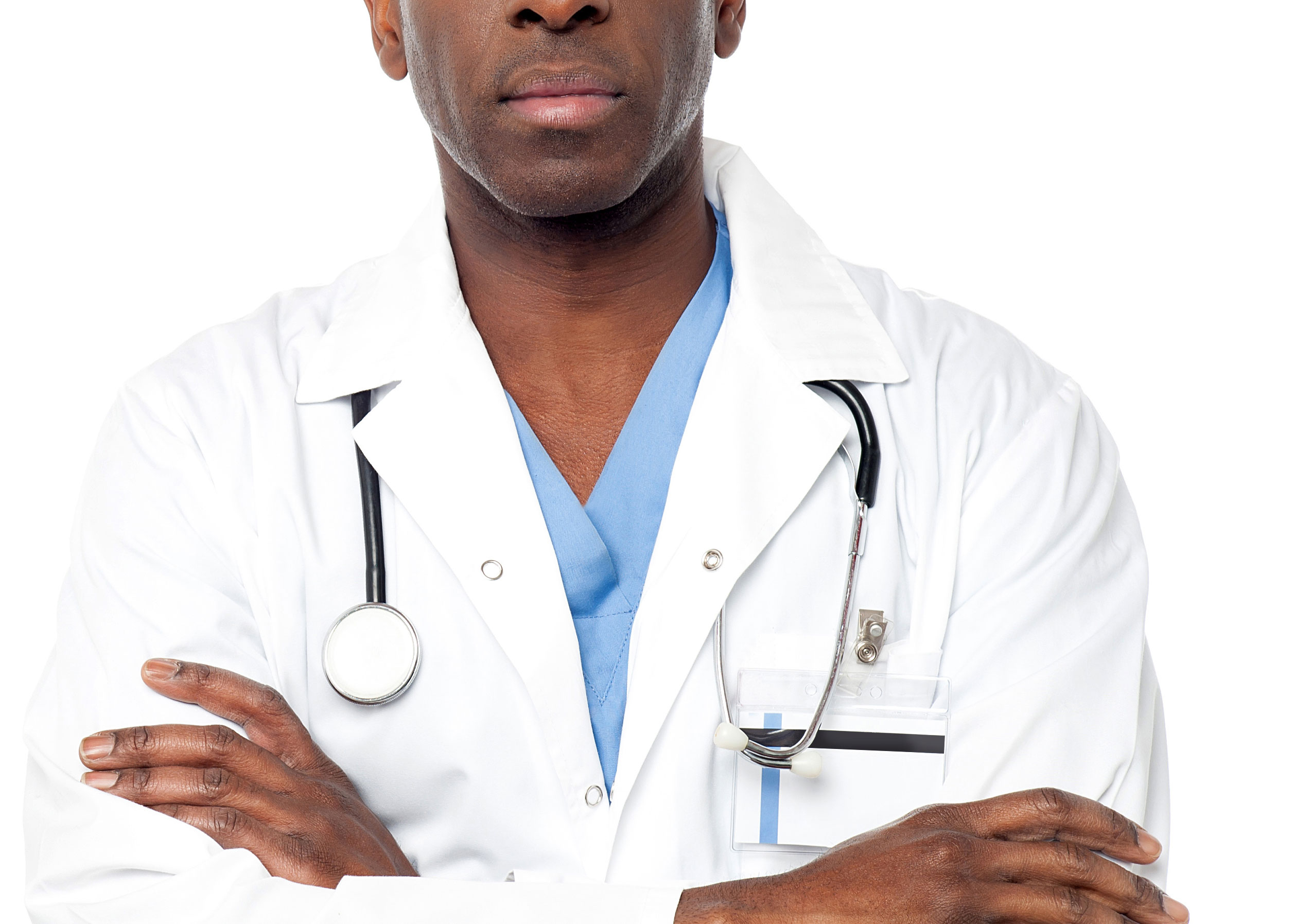 The judgement was passed on Monday, August 23, 2021 by Justice John Targema after the federal government filed a lawsuit against the association, asking the court for an order of interlocutory injunction restraining members of NARD from continuing with the industrial action.

The doctors had gone on strike since August 1 to protest against inadequate allowances, irregular payment of salaries, among others.

Targema in his ruling directed all parties in the suit to suspend all forms of hostilities and return to status quo pending the hearing and determination of the motion on notice.

“It is hereby ordered that claimant/applicant and the defendant/respondent suspend all forms of hostilities forthwith pending the hearing and determination of the motion on notice.”

The judge ordered that a hearing notice and other processes should be served on the defendant, including the originating summons.

Targema adjourned the matter to September 15 for a hearing of the motion on notice and/or any other pending application on its merit.

The Nigerian government took the legal action against NARD after efforts to reach a resolution failed.

It asked the Industrial court to restrain the doctors from continuing with the strike.

There Will Be Consequences If US, UK Troops Withdrawal Deadline Is Extended – Taliban