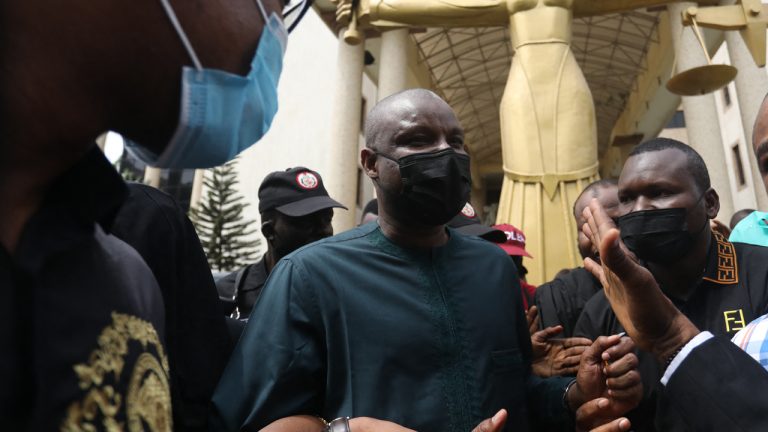 The Federal High Court in Abuja has fixed October 19, 20 and 21st as the trial dates for the embattled Deputy Commissioner of Police, Abba Kyari and four others.

Justice Emeka Nwite fixed the trial dates in his ruling on Tuesday in the nation’s capital.

He equally declined to grant bail to suspended Deputy Commissioner of Police, Abba Kyari and four others.

They are being prosecuted by the National Drug Law Enforcement Agency (NDLEA) on allegations bordering on a cocaine deal.

Ruling on the bail application, Justice Emeka Nwite said the applicants failed to present sufficient materials and evidence to warrant the granting of the fresh application.

Meanwhile, the suspects are to be remanded at the Kuje Correctional Centre in Abuja, pending the commencement of their trial in October.