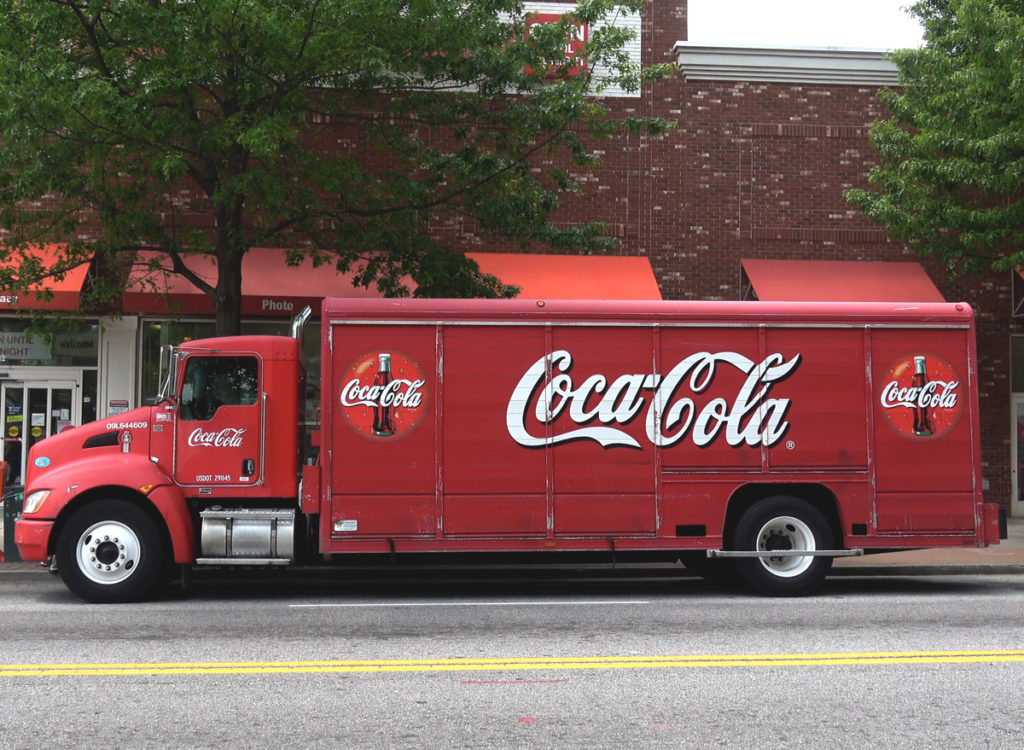 Coca-Cola Co said on Tuesday demand for its sodas was improving after reporting a 28% slump in sales in one of its “most challenging” quarters of the year due to coronavirus-led closures of restaurants, theaters and sports venues.

Shares of the world’s largest soda maker rose about 2% before the bell as it also beat second-quarter profit estimates.

Coca-Cola generates a sizeable portion of its revenues by selling its soft drinks and concentrates to restaurants and theater operators, such as McDonald’s Corp and AMC Entertainment Holdings Inc, but most of them had to close some or all of their operations due to the health crisis.

The Atlanta-based company said unit case volume trends, a key demand indicator, improved sequentially, from a decline of about 25% in April to a fall of about 10% in June as lockdowns eased.

Volume trends for the month of July to-date was down mid-single digits globally.

For the June quarter, it declined 16%, with trademark Coca-Cola falling 7% and sparkling soft drinks dropping 12%.

Unit volume of teas and coffees tumbled 31%, largely because of the temporary closure of Costa stores in Western Europe.

Coca-Cola reported adjusted revenue of $7.18 billion, largely in line with estimates according to IBES data from Refinitiv.

Net income attributable to the beverage maker’s shareholders fell about 32% to $1.78 billion.