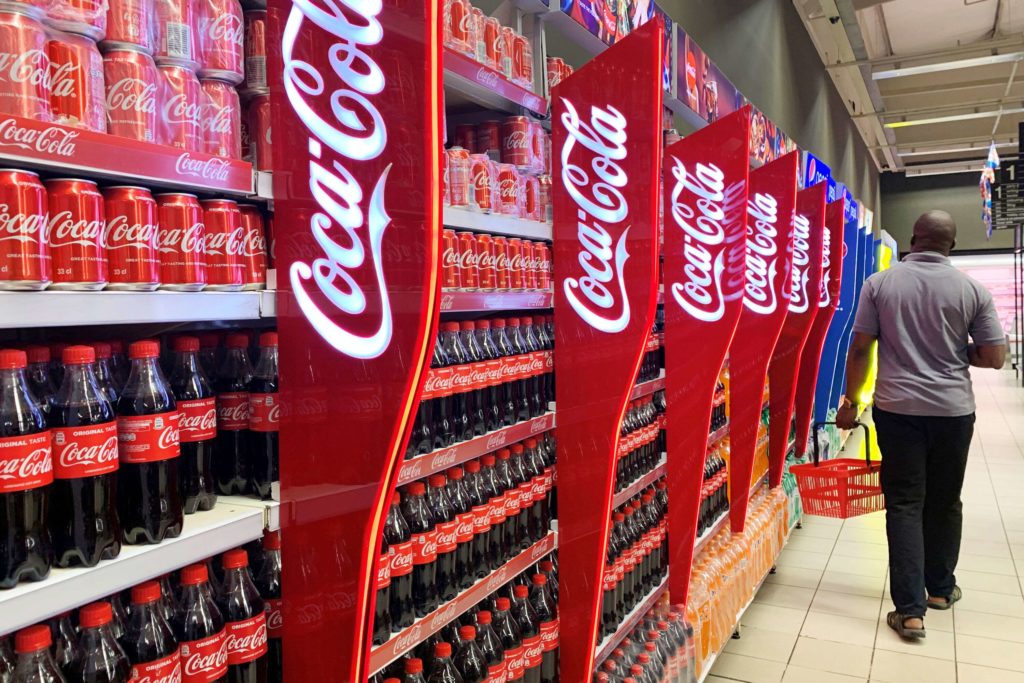 Coca-Cola has announced it is shutting down its juice and smoothie brand Odwalla at the end of July.

The company made the call “given a rapidly shifting marketplace and despite every effort to support continued production,” John Hackett, president of Coca-Cola’s (KO) Minute Maid business unit, which includes the company’s juice brands, said in a statement emailed to CNN Business.

“This decision was not made lightly,” he added.Coca-Cola acquired Odwalla in 2001. It has been assessing Odwalla’s business for the last several years, according to a company spokesperson, who added that the decision to discontinue the brand is not directly related to the coronavirus pandemic.

“Health-conscious consumers are less interested in smoothies than they used to be,” she explained.

Still, the decision “comes at a time when it is more important than ever to evaluate where we can improve efficiencies in our business and operations,” Hackett said in the statement.

The news, which was first reported by The Wall Street Journal, comes as food companies are cutting back on their product offerings during the pandemic in order to make their operations more efficient and meet growing demand for their most popular items.

“The less complexity there is in [the supply chain], the greater the chance for success,” Quincey added during a separate call with members of the media in April.

He noted that during the early days of the pandemic, “focusing in on the largest brands,” like Coke, Coke Zero, Simply and Minute Maid, was a benefit to consumers.Odwalla products had been delivered to retail locations via a fleet of about 230 refrigerated trucks — one example of how certain products can introduce complications into a company’s supply chain.

The beverage company is dissolving that distribution network, as well.