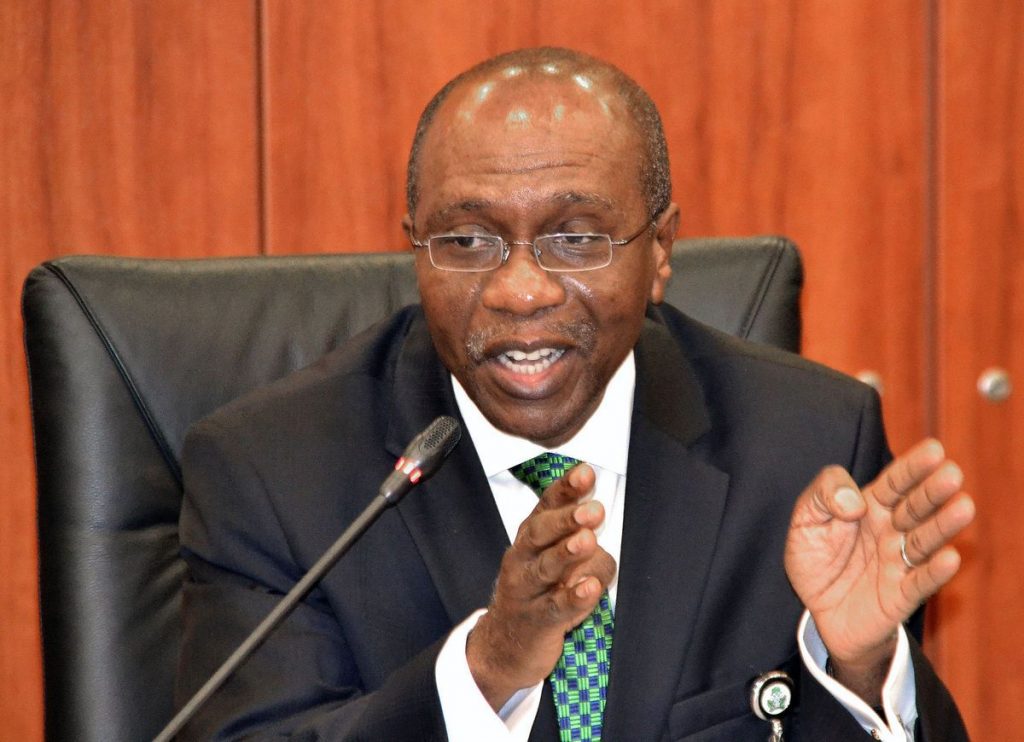 The Central Bank of Nigeria (CBN’s) Monetary Policy Committee has maintained its key lending rate at 11.5 per cent, with the asymetric corridor of +100 and -700 basis points around the MPR.

At the end of its two-day bi-monthly meeting on Friday, September 17, 2021, the MPC also retained the cash reserve ratio at 27.5 per cent, and liquidity ratio at 30 per cent, in line with analysts’ expectation.

This comes as the latest report from the National Bureau of Statistics show that Nigeria’s inflation moderated for the fifth consecutive month to 17.01 per cent in August.

At its last meeting in July, the CBN MPC voted to hold all policy parameters constant, believing that it would enable the continued passage of current policy measures in supporting the growth recovery recorded in the second quarter and macro-economic stability.

Policymakers noted that Nigeria’s annual inflation eased for a fifth straight month to 17.01% in August after the pace of food price growth slowed.

Meanwhile, the country’s GDP expanded by 5% from a year earlier in the second quarter of 2021, the strongest growth since the last quarter of 2014.

Still, the Bank cut its growth projections to 2.86% in 2021, down from a forecast of 3.15% in July and compared with the International Monetary Fund’s 2.5% prediction.

This was disclosed by the Governor of the CBN, Godwin Emefiele, on Friday, September 17, 2021, in Abuja after the two-day meeting, noting that the committee decided to hold the key policy rates to allow more time for the implementation of the various interventions of the bank.

According to the Governor of the CBN, Godwin Emefiele, the benchmark interest rate was left at 11.5 per cent to cushion excess liquidity and further stimulate the country’s economy.

The CBN chief further added that the Asymmetric Window is left at +100 and -700 basis points around the MPR, while the Cash Reserve Ratio (CRR) was left at 27.5 per cent, while the Liquidity Ratio (LR) was kept at 30 per cent.

Addressing journalists at the end of the 2-day meeting of the MPC meeting in Abuja, Mr Emefiele said the committee voted to keep the policy rate at 11.5 per cent, with the assymetric corridor of +100/-700 basis points around the MPR.

The committee also voted to retain the Cash Reserve Ratio (CRR) at 27.5 per cent as well as the Liquidity Ratio at 30 per cent.

The committee noted Nigeria’s impressive 5.01 per cent GDP growth in the second quarter, and decelerating inflation that fell in August for the fifth straight month, and argued that holding the parameters will be a balance between boosting further growth and checking inflation.

Mr Emefiele, however, noted that headline inflation remained above the CBN’s target range of between six and nine per cent.

It noted the gradual recovery in economic output growth, and hoped the second quarter growth will be better.