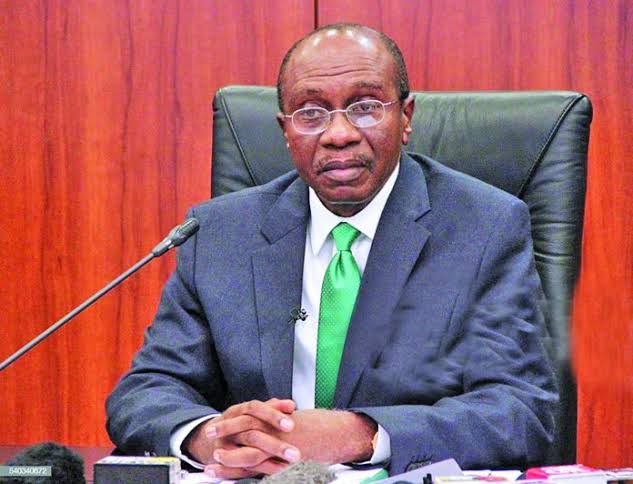 The Governor of the Central Bank of Nigeria (CBN), Godwin Emefiele, has denied buying planes to promote a presidential campaign in 2023.

Earlier on Wednesday, online sources claimed that the CBN governor had purchased “three airplanes” for his presidential campaign, and that he had also been asked to quit.

In response to the report, he tweeted, “Fake news.

“The news comes only days after the CBN governor addressed demands for him to run for president in 2023.