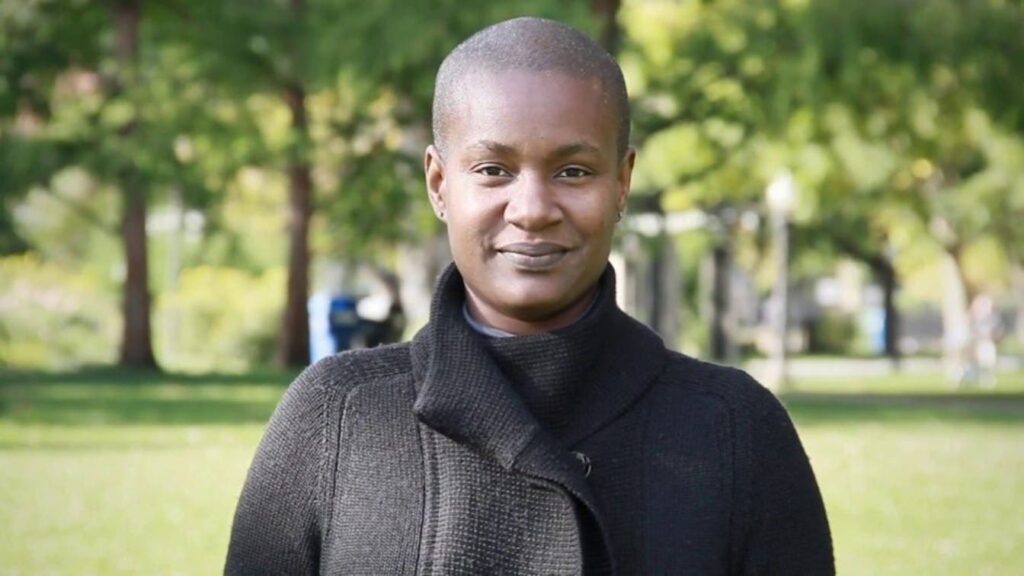 Toronto lawyer Annamie Paul was on Saturday named head of the Green Party, becoming the first Black woman to lead a national political party in Canada.

The 47-year-old mother of two, the daughter of immigrants from the Caribbean, described herself as a “descendant of slaves.”

Paul hailed her victory as a “historic moment” during her speech after the announcement of the results of the internal ballot in Ottawa.

“We have done something that has never been done before in Canadian politics,” said the Jewish lawyer, who has reported being the victim of anti-Semitic attacks on social media.

“Colonialism has robbed me of my original identity,” Paul added in her speech, saying she was ready to support indigenous peoples in particular in their fight against systemic racism within the police.

She succeeds Elizabeth May, who led the Greens for 13 years before stepping down at the end of 2019, following a federal legislative election where her party won only three seats in the House of Commons.

Paul said that under her leadership the party would have two priorities: building a social security net for all Canadians and tackling “the existential crisis of our time, which is the climate emergency.”

“This is the chance of a lifetime for us to move towards a more just, a more resilient society,” she said. “We believe it can be done.”

To repair the economic ravages of the coronavirus pandemic, Paul said the government needed to invest in a “green transition” for a path to the future.

“The choice is yours, if we want different outcomes then we need to make different choices,” said Paul, who previously worked at the International Criminal Court.

The new leader of the Greens said she will run in a legislative by-election in Toronto at the end of October, in the constituency vacated after the surprise resignation of former Liberal finance minister Bill Morneau.