We Created Over 32,000 Jobs Since Privatization- DisCos 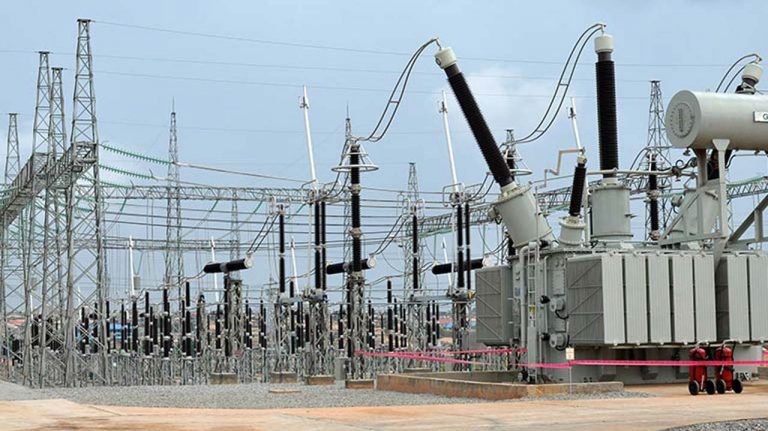 Electricity distribution companies, DisCos, has claimed it had succeeded in creating over 32, 000 jobs since privatization.

In a statement signed by the Executive Director, Research & Advocacy, the Association of Nigeria Electricity Distributors, ANED, Barr. Sunday Oduntan, on Wednesday, the DisCos says it had created  32,573 as against  23,515 at privatization

The explanations became necessary following the recent takeover of some utility firms by the Federal Government.

He also listed other achievements to include: increased metering from 2.3 million in 2013 to 4.7 million; installation of 129,352 distribution transformers as of 2020 versus 75,041 in 2013; increase of electricity distribution capacity from 15GW to 30GW post privatization; establishment of a new revenue collection of N777 billion; reduction of average Aggregate Technical Commercial & Collection Losses (ATC&C) estimated in excess of 56 per cent, pre-privatisation to 46.3 per cent, among others.

While agreeing that the DisCos still had a long way to go to meet the service delivery requirements that would ensure consistent and stable electricity to their customers, ANED said the journey was a direct function of the level of investment attracted to the sub-sector, necessary for the capital expenditure that was critical for increased efficiency and performance.

“Such investment is not likely to come into an environment in which there is no respect for sanctity of contract or ready expropriation of largely private assets is the norm. And there is no greater affirmation of this fact than the paucity of capital importation into the power sector, as indicated by the National Bureau of Statistics’ data, since the privatisation. The CBN’s commendable loan initiative to the DisCos was a clear recognition of the financing or access to capital constraint that is a  product of the unfavourable operating environment of the DisCos.”

The group argued that a long history of policy and regulatory inconsistency, worsened by a resort to violations of the rule of law, had significantly contributed to the poor performance of the sector.

“Expropriation of electricity distribution companies (DisCos) outside the framework of the agreements reached under the privatization of these assets, with a more recent example of the thuggish ‘arrest’ or abduction of the MD-CEO of the Benin Electricity Distribution Company (BEDC) by, purportedly, rogue elements of the law enforcement apparatus, in enforcement of this expropriation, on Monday, August 15th, 2022. And the most recent related issue, a tussle between the federal government and BEDC on whether the restraining or Ex Parte order issued by a Federal High Court against the government on the expropriation, in favor of BEDC, has expired. A continued absence of the respect for the rule of law, the lack of policy and regulatory consistency cannot be what was envisioned under the National Electricity Power Policy, 2001 (NEPP), the foundation of the Electric Power Sector Reform Act, 2005 (EPSRA), the statutory basis for the privatization. NEPP envisioned an enabling environment that would encourage the mammoth private sector investment necessary to reverse historical government underinvestment in NESI, coupled with the injection of private sector ingenuity and expertise,” ANED argued.

It also said nine years after the privatisation had largely been deficient, resulting in the limited performance of the DisCos and the larger Nigerian Electricity Supply Industry, NESI.