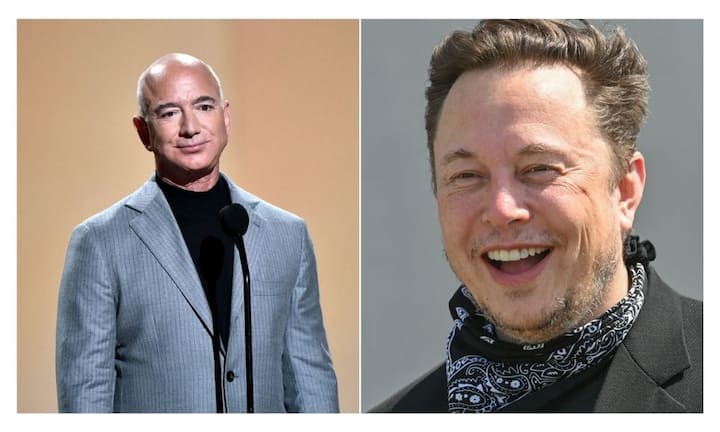 During the blazing Russia-Ukraine conflict, two of the world’s wealthiest men, Elon Musk and Jeff Bezos, both lost nearly N7.4 trillion in a single day.

The big guys in the financial market have suffered a significant setback.

According to the Bloomberg index, Tesla CEO Elon Musk’s net worth has dropped to $199 billion after losing $13.3 billion, bringing his total year-to-date wealth to $71.7 billion.

Jeff Bezos, the world’s second-richest man and the owner of Amazon, saw his net worth plummet by $5.41 billion, bringing his total wealth to $169 billion and a year-to-date loss of $22.0 billion.

The reduction in both of their assets coincided with the revelation that Russian troops had begun bombing portions of Ukraine, causing market fear.

On Thursday, February 24, 2022, the crypto market took a significant hit in the early hours of the day.

Following the tensions between Russia and Ukraine, oil prices returned to around $100 per barrel.

The price of oil is soaring on the worldwide market.

Stocks are expected to fall much more as tensions between Russia and Ukraine increase.

We Created Over 32,000 Jobs Since Privatization- DisCos