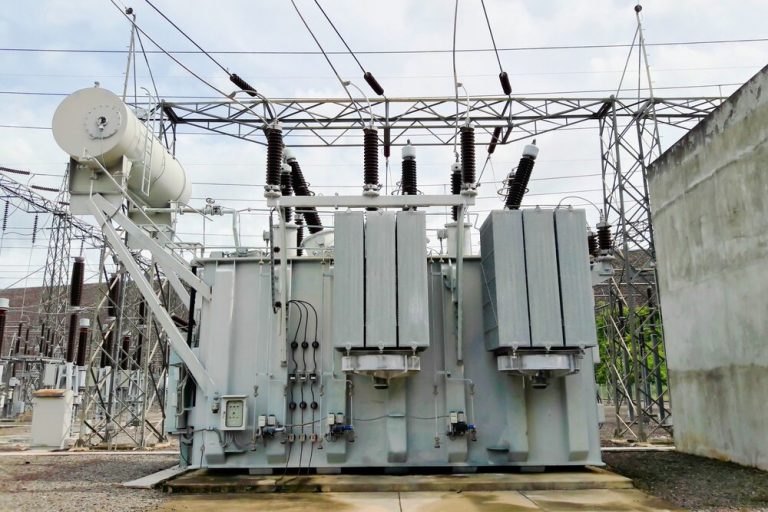 The planned takeover of three power distribution companies by Fidelity Bank and the restructuring of two others by the Federal Government have led to an intense battle between the Discos and the government.

The takeover of the three Discos by Fidelity Bank is being backed by the Federal Government through the Bureau for Public Enterprise.

This came as findings show that Discos have continued to launch fresh legal battles with a view to preventing their takeover by the government and the bank.

However, industry stakeholders are divided over the development with both parties receiving commendations and condemnations from power sector experts.

While industry stakeholders gave diverse views on the development, it was observed on Monday that power generation on the national grid dipped by about 141.3 megawatts when compared to what was recorded on the grid on July 9, 2022.

Meanwhile, industry experts have raised diverse concerns over the planned takeover and restructuring of some power distribution companies as recently announced by the Federal Government.

Last Tuesday the Federal Government announced the planned takeover of Kano, Benin and Kaduna electricity distribution companies by Fidelity Bank Plc after the bank initiated action to take over the boards of the three Discos.

It also announced through the Bureau of Public Enterprises that with the takeover of Ibadan Disco by the Asset Management Corporation of Nigeria, the BPE had obtained approval from NERC to appoint an interim managing director for the distressed power firm.

The government had further stated in last Tuesday’s restructuring notice that it was restructuring the management and board of Port Harcourt Disco to forestall the imminent insolvency of the utility. The notice was signed by the Director-General, BPE, Alex Okoh; and Executive Chairman, NERC, Sanusi Garba.

But in reaction to the announcement, the receiver/manager’s nominee of Integrated Energy Distribution and Marketing Company had argued on Wednesday that it was the legal and beneficial owner of 60 per cent (controlling and managing) shareholding interests in the Ibadan Electricity Distribution Company.

Also, the management of the Benin Electricity Distribution Company Plc had argued on Wednesday that there was no legal basis for the takeover of the company following the purported activation of the call on its collateralised shares by Fidelity Bank.

Commenting on the development on Monday, a member of the National Technical Investigative Panel on Power System Collapses (June 2013), who doubles as the President, Nigeria Consumer Protection Network, Kunle Olubiyo, said that the move by the government should be commended.

He explained that ordinarily, the licensees had a 10-years tenure, as the mid-term review ought to have taken place five years into the post-privatisation exercise.

“This was not done across board,” Olubiyo stated.

“As against investments in the immediate, medium and long term, what we saw was rent-seeking, profiteering and lack of fiscal responsibility and the much-needed discipline.”

Olubiyo noted that no sector could survive where there were no sanctions for impunity and no consequences for infractions.

“In the prevailing circumstances, we are on the same page with relevant stakeholders in the present efforts to clean up the mess and free our economy held by its jugular by the non-performing utilities,” the NCPN president stated.

In his submission on the matter, another power sector expert, Prof. Yemi Oke, observed that in 2009, the defunct Power Holding Company of Nigeria generated about 3,800 megawatts of electricity.

“Today, after all the noise about privatisation, the generation is 2,400MW,” he stated.

“Today and post-privatisation there are over 25 MDs/CEOs helping themselves from the revenue accruing from a paltry generation of 2,400MW. And they are Crying about illiquidity.

“Where will they have the money to service this inefficiency? 25 MDs/CEOs and over 100 executive directors etc, depending on 2,400MW. This is the problem: jobs for the ‘boys’! We’re in a deep, serious crisis as far of energy sector is concerned (petroleum, gas and power)!”

The professor stated that at least five Nigerian banks might collapse under heavy burdens of power-sector acquisition financing/lending.

He said three banks had gone already, adding that “one just revealed itself by this move.”

Oke added, “80 per cent of the Discos are technically insolvent, hence the problems of the power sector may continue. We will continue to experience an average of five to six national grid/system collapses per annum.”

The energy expert, however took a swipe at the BPE, describing the agency as incompetent in the handling of the power sector.

He said, “It suits their incompetence and ignorance of what they profess they know how to do best that Nigeria and Nigerians are worst-off in their post-power sector privatisation.

“They should be happier that a lot more industries have closed or been shut-down due to their breach of national confidence reposed in them. At least, no electricity to power industries.

“BPE should recall that this is a privatisation designed, midwifed and delivered by the BPE. Let them sell the remaining NDPHC (Niger Delta Power Holding Company) assets for ‘political patronages’ as usual. They lack moral basis to talk down on Discos and their owners.”

Also speaking on the matter, a public private partnership consultant, who took part in process for the privatisation of Nigeria’s power sector, Joe Tsavsar, argued that the government had not fulfilled most of its part in the agreements reached with power firms since the sector was handed over to private investors in November 2013.

He insisted that the government had not performed its obligations to the investors and must share in the blame of poor performance by operators in the industry.