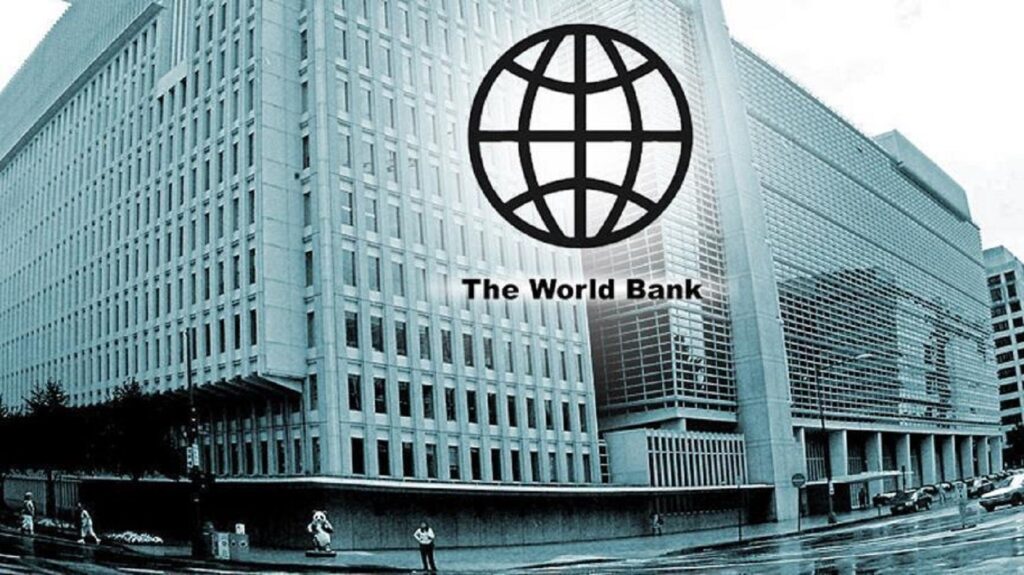 The World Bank has announced that Nigeria and other countries in Sub-Saharan Africa (SSA) will suffer increased poverty, higher debt, food insecurity, lower per capita income and other economic crises in 2023.

This is even as the global crisis, rising rates and inflation have stalled global economic growth with some countries billed to enter recession, World Bank President, David Malpass, said in a statement on Wednesday.

For Africa’s three largest economies (Nigeria, Angola and South Africa), the bank projected growth of 2.9 per cent, 2.8 per cent and 1.4 per cent respectively.

However, the figure is lower than the projections by the federal government in the 2023 budget.

The Finance Minister, Zainab Ahmed, last week during the public presentation of the N21.8 trillion budget for 2023, said Nigeria projects a 3.75 per cent growth this year in terms of the Gross Domestic Product (GDP).

But the World Bank in its Nigeria Development Update (NDU) said the country’s economic growth was projected to decelerate to 2.9 per cent in 2023 and remain at that pace in 2024.

It stated that the retarded growth projection was due to slow economic growth in the third quarter of 2022 because of weak performance in critical areas of the economy.

“Growth in agriculture is expected to soften because of the damage from last year’s floods,” it said.

It further said high borrowing costs, lower energy prices, a sluggish growth of oil production and a subdued activity in the non-oil sectors could weaken the nation’s fiscal position.

The organisation said that the nation had to make hard choices or face a worse economic downturn in the months and years ahead.

The World Bank further projected the global economy to grow by 1.7 per cent in 2023 and 2.7 per cent in 2024, adding that the sharp downturn in growth was expected to be widespread, with forecasts in 2023 revised down for 95 per cent of advanced economies and nearly 70 per cent of emerging market and developing economies.

It said the slowed global growth rides on the back of elevated inflation, higher interest rates, reduced investment and disruptions caused by Russia’s invasion of Ukraine.