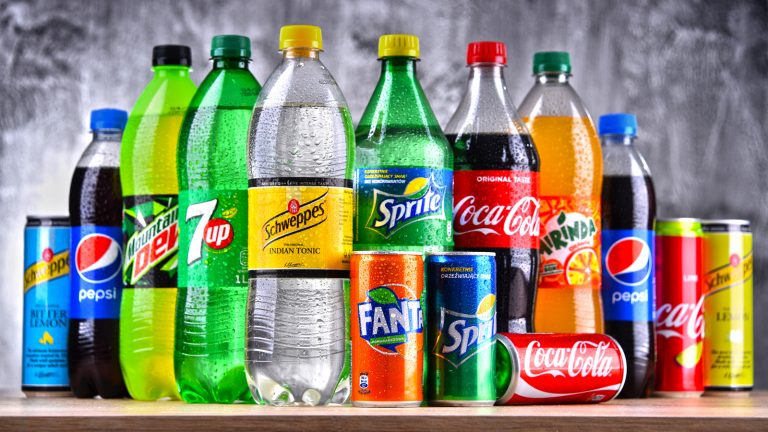 The Federal Government has commenced the implementation of the N10 per litre sugar tax on carbonated sugar drinks and beverages.

According to the Chief Superintendent of Customs, Department of Excise, Free Trade Zone and Industrial Incentives, Dennis Ituma, the tax would help combat Non-communicable Diseases (NCDs).

He spoke at a Policy Breakfast Meeting that was held in Abuja this weekend.

The event was organised by the National Action on Sugar Reduction (NASR) to proffer ways to implement tax and other interventions to reduce the consumption of Sugar-Sweetened Beverages (SSBs) in Nigeria.

In January, Zainab Ahmed, the minister of Finance, Budget and National Planning, announced that the federal government has introduced an excise duty of N10 per litre on all non-alcoholic, carbonated and sweetened beverages.

Ahmed said the new ‘Sugar Tax’ was introduced to raise excise duties and revenues for health-related and other critical expenditures in line with the 2022 budget priorities. She also said it was aimed at discouraging excessive consumption of sugar in beverages, which contributed to diabetes, obesity and other diseases.

The implementation is coming despite pleas by the Manufacturers Association of Nigeria (MAN) and some related stakeholders who asked the government to halt the policy which was introduced in the Finance Act and signed into law by President Muhammadu Buhari on December 31, 2021.

In a statement, the Coalition Representative of the 12-member NASR, Omei Bongos-Ikwue, quoted the Customs official as saying the services had commenced.

“The N10 per litre of Sugar-Sweetened Beverages has been implemented on June 1, by July 21, all excise duties must have been collected and paid into the federation account. It should interest you that taxation on SSBs was a policy of the Federal Government in 1984 but was stopped in January 2009.

“Previously both SSBs, alcoholic drinks and tobacco were all taxed until 2009 when SSBs was removed from taxable beverages,” he said.