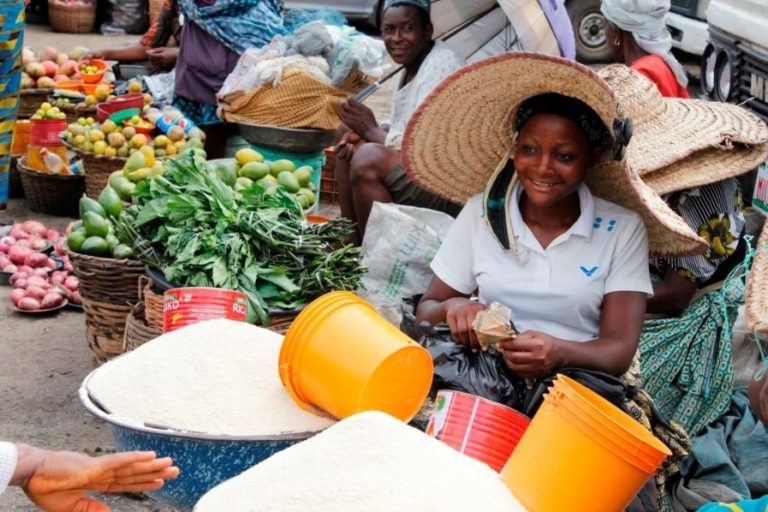 This is according to data on the ‘Nigerian Gross Domestic Product Report (Expenditure and Income Approach)’ report by the National Bureau of Statistics (NBS).

The NBS defined household final consumption expenditure as spending, including “imputed expenditure, incurred by resident households on individual consumption goods and services. This is calculated as a residual.”

The agency further disclosed that household final consumption grew by 6.94 per cent and 17.64 per cent in Q1 and Q2 2022 respectively, on a year-on-year basis, in real terms.

It stated that the growth rates were lower compared to those of the corresponding quarters of 2021, which recorded 47.16 per cent and 42.40 per cent respectively.

It said, “The observed trend since 2020 indicates that real household consumption expenditure declined in Q1 and Q2 accounting for negative growth rates informed by the COVID-19 pandemic.

In its report, the NBS revealed that household consumption accounted for 76.79 per cent of real GDP at market prices in Q1 2022, and 78.99 per cent in Q2 2022, leaving little for investments and others.

According to the Organisation for Economic Co-operation and Development, household spending was the amount of final consumption expenditure made by households to meet their everyday needs such as food, clothing, housing (rent), energy, transport, durable goods, health costs, leisure, and miscellaneous services.

It added that it was about 60 per cent of GDP and was an important variable for economic analysis of demand.

In its September inflation report, the NBS stated that the disruption in the supply of food products, increase in import cost due to the persistent currency depreciation, and the general increase in the cost of production were driving higher prices for goods and services.