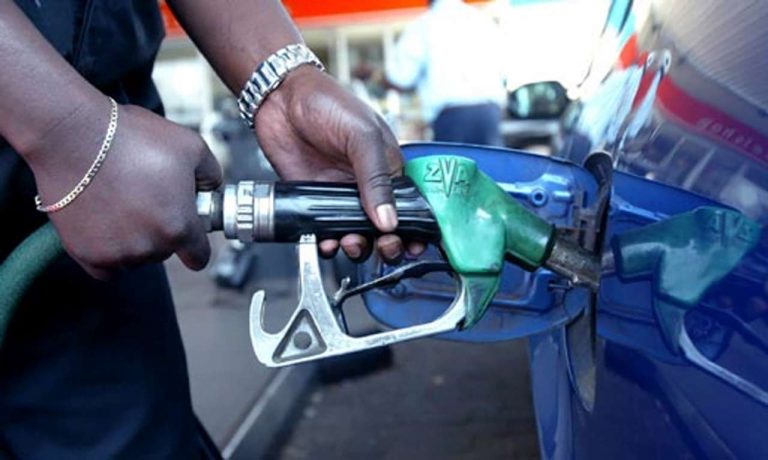 The federal government of Nigeria has disclosed that retaining petrol subsidy will cost nearly N7 trillion in 2023.

The cost of making petrol cheaper for Nigerians has continued to rise for a country that produces crude oil but imports refined products. It is expected to reach N6.72 trillion next year if not scrapped, the finance ministry said.

In its fiscal strategy paper for 2023 through 2025, presented by the Minister of Finance, Budget & National Planning, Zainab Ahmed, the government presented two scenarios, one involving the continuation of petrol subsidy payment and another assuming partial payment until subsidy is phased out in 2023.

“Scenario 1 – the Business-as-Usual scenario: This assumes that the subsidy on PMS, estimated at N6.72 trillion for the full year 2023, will remain and be fully provided for,” the document says.

“Scenario 2 – the Reform scenario: This assumes that petrol subsidy will remain up to mid-2023 based on the 18-month extension announced in early 2021, in which case only N3.36 trillion will be provided for. Additionally, there will be tighter enforcement of the performance management framework for GOEs that will significantly increase operating surplus/dividend remittances in 2023.”

Petrol subsidy is billed to consume N4 trillion in 2022, a major cost for a country running a total annual budget of over N17 trillion, and projected revenue of N10 trillion. The cost of subsidy shot up recently as oil prices surge globally over the Russian war in Ukraine.

The government had in January suspended its planned removal of subsidy after the Nigeria Labour Congress (NLC) and Trade Union Congress (TUC) threatened to embark on mass protests.

Mrs Ahmed at the time announced that the government would spend N3 trillion on subsidies in 2022.