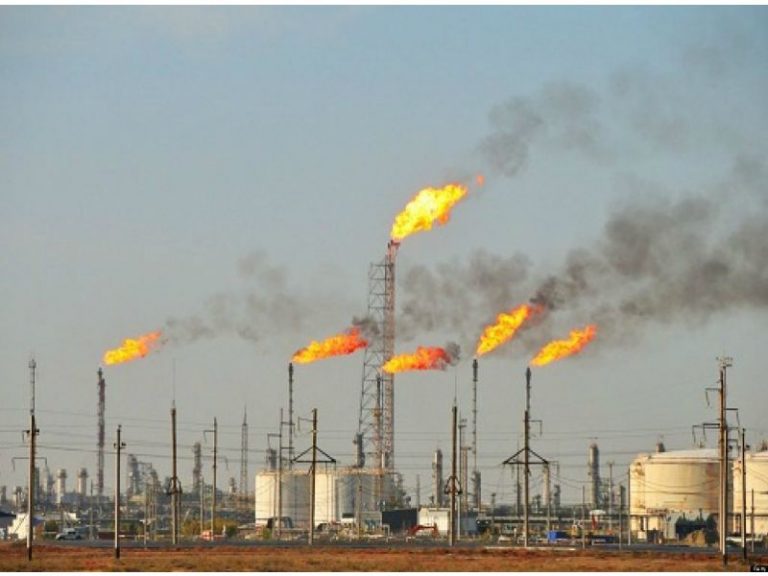 The Federal government has announced the launch of a 12-member Flare Gas Commercialisation Programme Team to facilitate its initiative aimed at ending gas flaring by 2025.

The 12-member committee was inaugurated by the Nigerian Upstream Petroleum Regulatory Commission (NUPRC), on Sunday.

Chief Executive Engineer, Mr Gbenga Komolafe, speaking at the weekend, noted that gas flaring in the oil and gas industry has continued to be a menace and the FG is committed to eradicating gas flaring due to its adverse effects on the environment and people.

Komolafe stated that monetising gas resources is a positive step towards guaranteeing energy security, especially in the global energy transition period. He said as a nation, Nigeria must ensure that it harnesses all available gas resources for value creation.

He announced that NUPRC is recommencing the process of issuing flare sites to technically competent companies, following a competitive bid process.

This process has become crucial in view of the policy direction of the federal government to ensure all gas resources are developed for National development.

He stressed that the wasteful disposal of natural gas is not only fraught with serious health/environmental consequences but is also a major resource waste and value erosion to the country.

“Against this backdrop, the federal government declared the period 2021 to 2030 as the “Decade of Gas”, a period within which the nation must shift focus from oil-centred exploitation to gas-driven industrial development.

“Even though the World Bank has set 2030 as the target year to end gas flaring, Nigeria has not only set a country deadline for 2025, President Muhammadu Buhari made a commitment toward the Paris Agreement during the COP26 Leaders’ Summit to achieve Net Zero carbon emissions by 2060.

In 2016, the Federal Government initiated the Nigerian Gas Flare Commercialisation Programme (NGFCP) to end the flaring of natural gas by oil companies operating in the country.

Komolafe lamented that though the initiative was well-received by stakeholders and industry watchers, unforeseen constraints truncated its execution.

He revealed that the Commission is currently carrying out a study in conjunction with external technical resources to identify suitable flare sites for the auction process. It was for this purpose that the committee of staff of the Commission was inaugurated to drive the process and coordinate the implementation of the programme.

Komolafe urged the committee to carry out its mandate bearing in mind the over-arching significance of the programme to the socio-economic well-being of the nation.

He appreciated the support from the USTDA, USAID and other stakeholders and reiterated the Commission’s commitment to ensuring that the programme is expeditiously executed.

The inauguration was witnessed by a delegation from USAID comprising Mr Oladiran Adesua, Jennifer Ifeanyi Okoro and Andrew Smith.