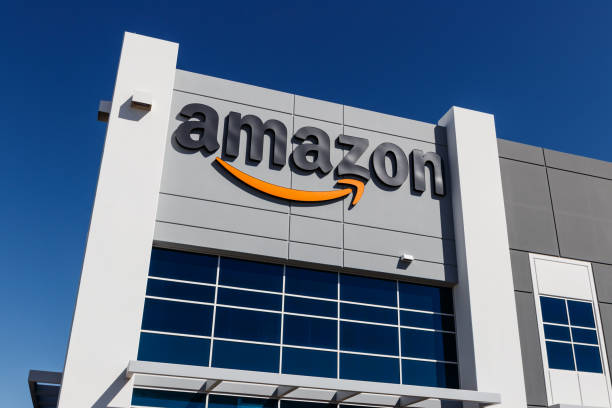 US-based e-commerce company, Amazon has announced plans to close three major warehouses in the United Kingdom in a decision that will affect 1,200 jobs.

Last week, the online retail giant disclosed it would cut more than 18,000 jobs globally in the biggest redundancies programme in its history, as part of plans to reduce costs.

According to Reuters, a spokesperson said Jeff Bezos’ firm has launched consultations over the closure of three UK warehouses.

Sites in Hemel Hempstead, Doncaster and Gourock, in the west of Scotland, have been proposed for closure.

It is understood that all workers at the sites will be offered roles at other Amazon locations. Amazon has also revealed plans for two new major fulfilment centres in Peddimore, West Midlands, and Stockton-on-Tees, County Durham, which will create 2,500 jobs over the next three years.

A spokesman for the company said, “We’re always evaluating our network to make sure it fits our business needs and to improve the experience for our employees and customers.

“As part of that effort, we may close older sites, enhance existing facilities or open new sites, and we’ve launched a consultation on the proposed closure of three fulfilment centres in 2023.

“We also plan to open two new fulfilment centres creating 2,500 new jobs over the next three years. All employees affected by site closure consultations will be offered the opportunity to transfer to other facilities and we remain committed to our customers, employees and communities across the UK.”

The world’s largest retailer, which employs around 1.5 million people globally, had warned in November of job cuts amid reports it was targeting 10,000 roles.

Asides from Amazon, other global tech firms that have embarked on major downsizings include Meta, the parent company of Facebook, Instagram and WhatsApp, Twitter and Salesforce.