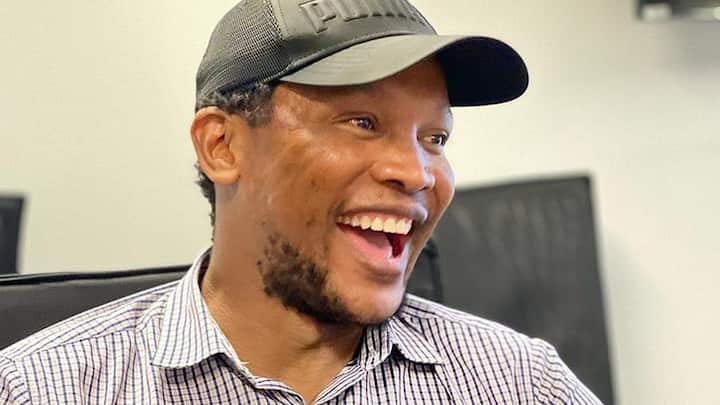 Nkosana Makate was a trainee in Vodacom’s finance department more than two decades ago, while his girlfriend, Rebecca, who is now his wife, was a student at Fort Hare University.

They had been in a long-distance relationship for quite some time.Makate claims that there were moments when she wanted to call him but didn’t have enough airtime.

He stated he considered how to make a call even if there was no airtime available. Makate told the BBC that this is how the concept arose.

The start of a long-drawn-out fight

He struck an informal arrangement with Philip Geissler, Vodacom’s then-managing director of product development and management, that he would get a cut of the product’s revenue once it hit the market.

Makate’s invention was lauded by the firm in an internal newsletter. It’s unclear why there was a change at some time.

Makate claimed he was warned he was getting too greedy because he wanted a piece of the income from what he built.

Instead of accepting the situation, he sued Vodacom in 2008. Vodacom made at least $4.7 billion from the Please Call Me idea, according to his legal team, and Makate has not seen a kobo of that money.

He has asked for a 15 percent share of the $4.7 billion. Vodacom initially disputed that their former employee had come up with the idea, but later changed their minds and stated that he was not entitled to any monetary compensation.The matter has been heard in numerous courts.

Finally, in 2016, the case was taken to South Africa’s highest court, which decided in Makate’s favor and ordered the two sides to negotiate payment.

Makate turned down a $3.1 million settlement from the corporation, which said it was too generous.It’s all about doing the right thing and getting justice, according to Makate.

He stated that he wishes to instill in his children the importance of fighting for equity and justice.

Judge Hughes further claimed that he was entitled to a far larger portion of the profits, which may be worth hundreds of millions of dollars.