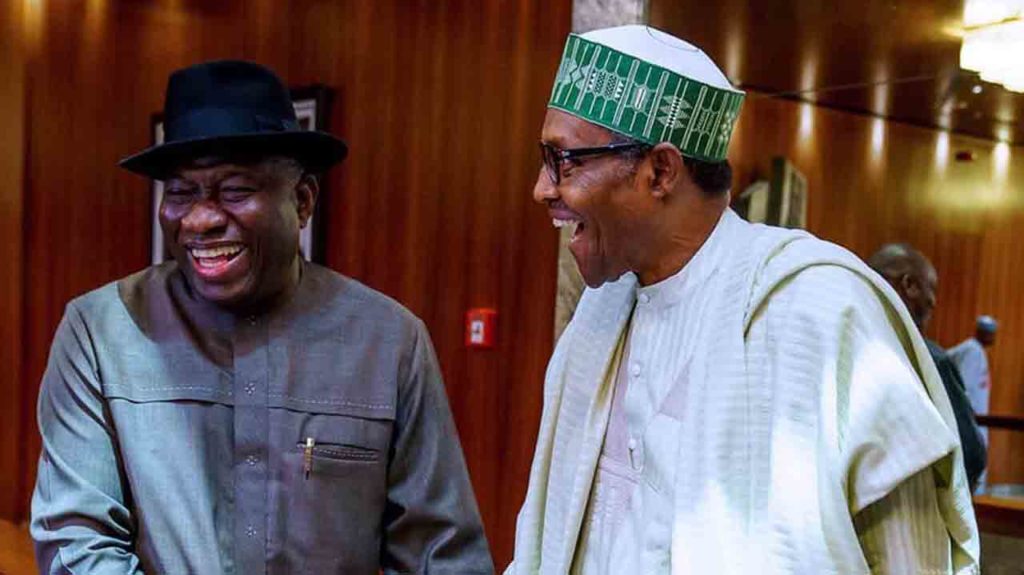 President Muhammadu Buhari has approved the naming of the Railway Complex in Agbor – the operational hub of the Itakpe-Warri line – after former President Goodluck Jonathan.

Ogunlesi credited the news to Minister of Transport, Chubuike Ameachi.

The facility will now be known as the Goodluck Jonathan Railway Station and Complex, Ogunlesi said.

The Transport Minister, Amaechi, also confirmed the renaming while noting that the test-running of the newly renovated rail line’s new coaches is still ongoing.

The Itakpe-Warri rail line has a length of 276 km and links Warri in Delta State to Ajaokuta in Kogi State.

The rail service has 12 stations with two located between Itakpe, Ajaokuta, and Warri.

The line, which was started in 1987, was built to move iron ore from mines around Itakpe to the steelworks at Ajaokuta but was abandoned for many years.