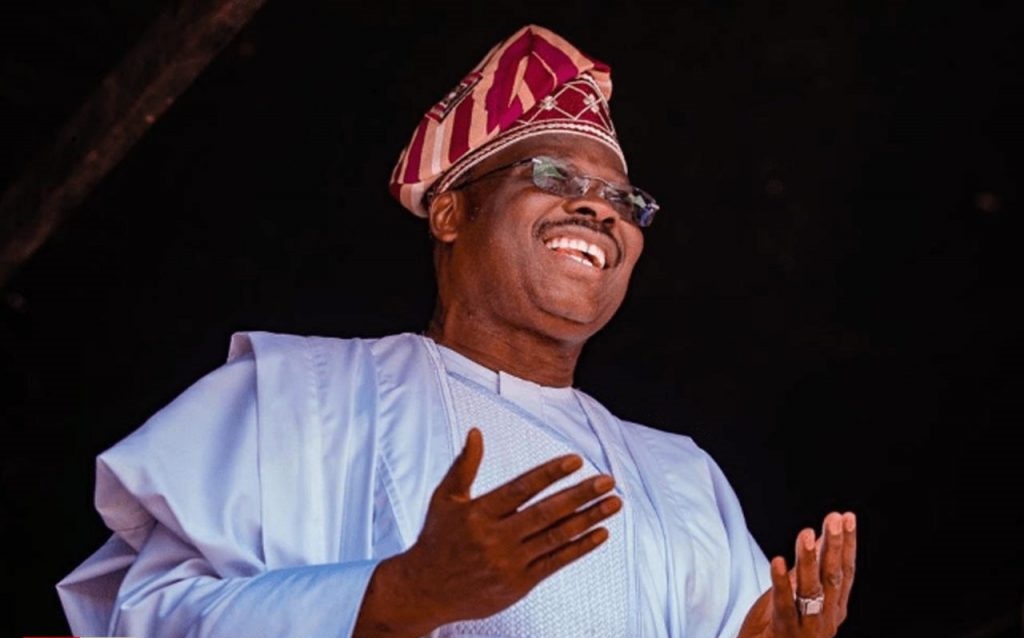 Abiola Ajimobi, the immediate past Governor of Oyo State and a Nigerian senator, has died at age 70 after battling coronavirus-related symptoms .

Mr Ajimobi died at a private hospital in Lagos for coronavirus complications.

The former governor was hospitalised at First Cardiologist and Cardiovascular Consultants Hospital, Lagos on June 2, 2020 and died on Thursday after spending weeks in the facility’s intensive care .

He was said to have tested negative for COVID-19 but the illness had caused his health to deteriorate.

Ajimobi’s wife, Florence, had earlier been hospitalised with her husband. She was, however, discharged.

He was said to be managing the illness at home before the situation worsened and he had to go to a hospital.

Like other VIPs, he was said to have opted for private treatment rather than a public facility after his condition worsened.

A source close to the family said the former governor had diabetes and other ailments.