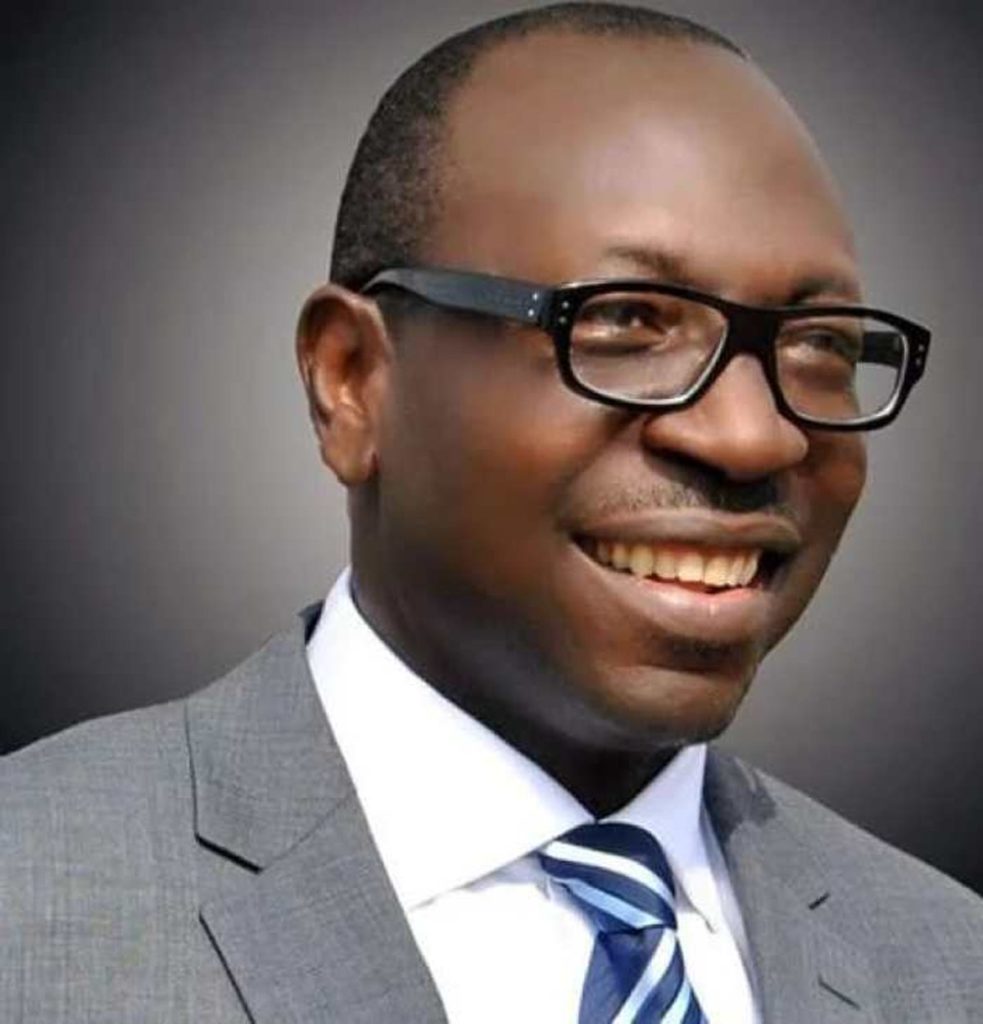 Pastor Osagie Ize-Iyamu has emerged the winner of the Edo State All Progressives Congress (APC) primary election which  was conducted on Monday.

Chairman of the Edo State APC Primary Election Committee and Imo State Governor, Senator Hope Uzodinma declared Ize-Iyamu winner of the election after collating the results turned in by the returning officers in the 18 local government areas of the state.

Ize-Iyamu won the party’s primary after polling 27, 838 votes to defeat his rivals, Pius Odubu who garnered 3,776 votes and Osaro Obaze who got 2,724 votes respectively.

Following this development, he automatically becomes the APC flagbearer for the September 19 governorship election in the state.

Reacting to the electoral process, Uzodinma said the election was a formality in accordance with the guidelines of the Independent National Electoral Commission (INEC) as the other aspirants had already stepped down before the polls.

Shortly before the commencement of the election, APC members had thronged their respective wards to vote in the party’s primary election.

The exercise held across the 192 wards of the 18 local government areas of the state.