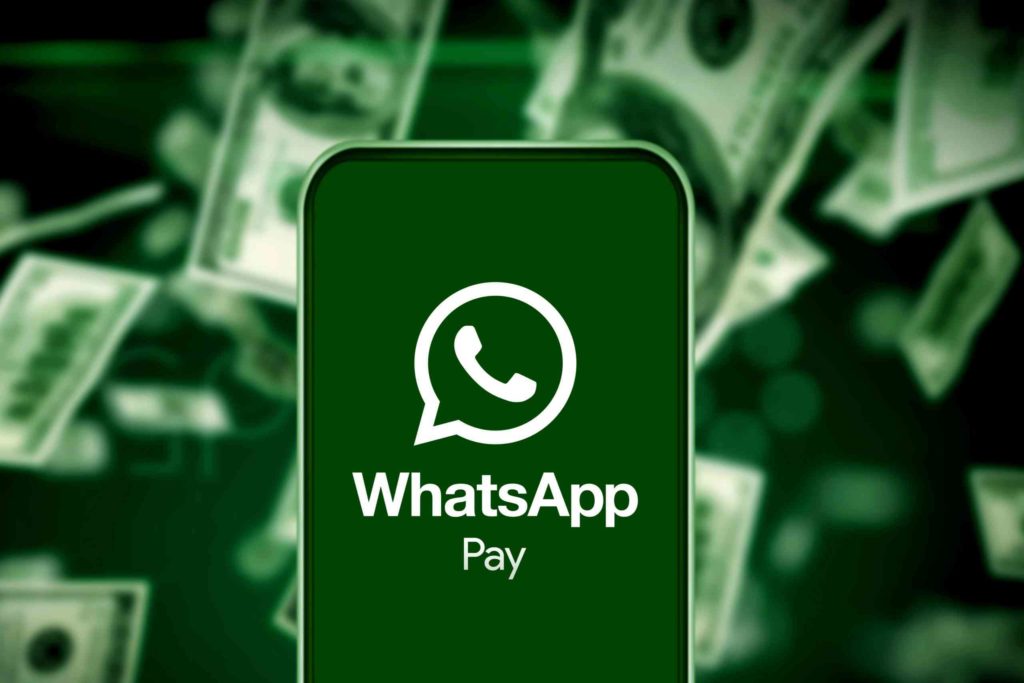 Brazil, the second largest market for WhatsApp,  has suspended the instant messaging app’s mobile payments service in the country a week after its rollout in what is the latest setback for Facebook.

In a statement, Brazil’s central bank said it was taking the decision to “preserve an adequate competitive environment” in the mobile payments space and to ensure “functioning of a payment system that’s interchangeable, fast, secure, transparent, open and cheap.”

Banks in the nation have asked Mastercard and Visa, who are among the payments partners for WhatsApp in Brazil, to suspend money transfer on WhatsApp app. Failure to comply with the order would subject the payments companies to fines and administrative sanctions.

In its statement, Brazil’s central bank suggested it hadn’t had the opportunity to analyze WhatsApp’s payment service prior to its rollout.

Tuesday’s announcement is the latest setback for Facebook,  which began testing WhatsApp Pay in India two years ago and has yet to receive the regulatory approval to expand the payments service nationwide.

Other than India, which is WhatsApp’s largest market, WhatsApp has also been testing Pay in Mexico.

A WhatsApp spokesperson told TechCrunch that the service’s goal is to use an “open model” and it is continuing to engage with “local partners and the Central Bank to make this possible.”

“In addition, we support the Central Bank’s PIX project on digital payments and together with our partners are committed to work with the Central Bank to integrate our systems when PIX becomes available,” the spokesperson added.

PIX is the central bank’s own payments service, for which it has secured partnerships with nearly 1,000 industry players. The central bank has said previously that it plans to launch PIX in  November this year.

The service enables users to exchange money with one another and also pay businesses. The Facebook-owned service said at the time that it was not levying any fee to users for sending or receiving money but businesses were parting with a 3.99% processing fee to receive payments.

“The over 10 million small and micro businesses are the heartbeat of Brazil’s communities. It’s become second nature to send a zap to a business to get questions answered. Now in addition to viewing a store’s catalog, customers will be able to send payments for products as well,” the company wrote in a blog post published last week.

It’s unclear whether WhatsApp, Mastercard, and Visa have already complied with the central bank’s notice.