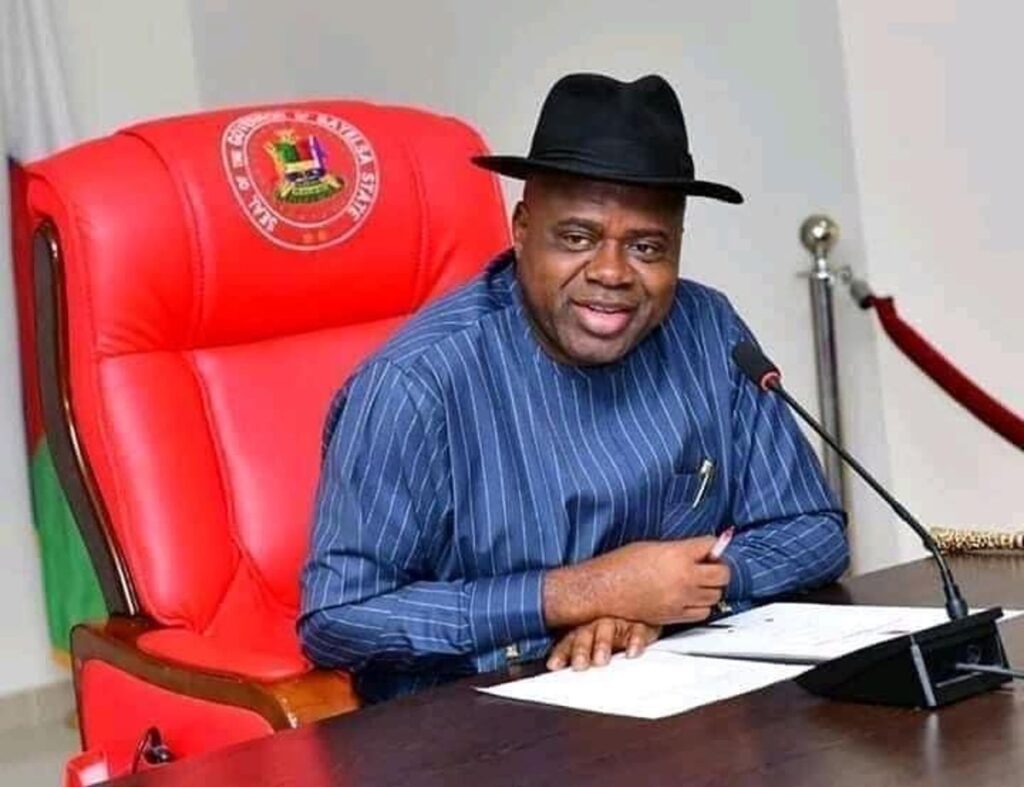 The tribunal also ordered the Independent National Electoral Commission to conduct a bye-election within 90 days.

The verdict follows the petition by the Advanced Nigeria Democratic Party (ANDP) challenging the victory of Governor Diri in the November 19 governorship election.

The ANDP claimed that the party was unlawfully excluded from the election.

In a split judgement of two-one, the three-man panel ruled that INEC does not have the power to disqualify any candidate for an election.

INEC, in its argument, said that the party’s Deputy Governorship candidate was 34-year-old as at the time of nomination and therefore did not qualify to contest the election.

ANDP told Justice Yunusa Musa, who is delivered the lead judgment that its initial Deputy Governorship Candidate, David Esinkuma was duly substituted by the Party within the allowed time frame, following the notification from INEC that he’s under-age.

Justice Musa in his response said that INEC has no power to disqualify any candidate and insists that the petition of the ANDP stands.

He also added that only a court has the power to disqualify any candidate for any election and that the petition was filed within 21 days, which is the stipulated time for petitions to be filed.

Justice Musa described the action of INEC to exclude the ANDP from the Bayelsa Governorship Election as illegal.