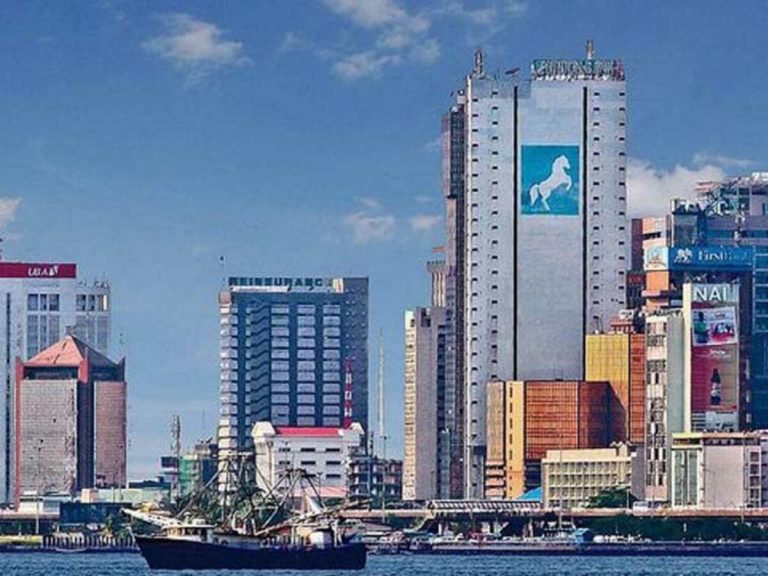 This is indicative of an N11.15 trillion increase within one year.

This was disclosed by Kingsley Obiora, CBN Deputy Governor, in his statement as a member of the Monetary Policy Committee.

He also stated the Non-Performing Loans (NPLs) ratio stood at 5.31% at the end of April 2022, slightly above the prudential threshold of 5.00%.

He stated that sectors with the increased credit included manufacturing, consumer credit, general commerce, information and communication, and agriculture.

He commend the improvement of the banking sector NPL and attributed the success to sound management practices by Other Depository Corporations.

“The Non-Performing Loans (NPLs) ratio stood at 5.31%  at the end of April 2022, slightly above the prudential threshold of 5.00%. It was, however, an improvement from 5.89 per cent at the end of April 2021, reflecting recoveries, restructuring of facilities and sound management practices by Other Depository Corporations (ODCs),” he said.

“In the interbank market, the Open Buy Back (OBB) rate trended upward from 6.62% in March to 7.49 per cent in April 2022, indicating a tight banking liquidity condition, which helps rein in inflationary pressures and safeguard a stable banking system,” he added.

According t Nairametrics, the World Bank has also warned that the Central Bank of Nigeria’s low-interest loans undermines commercial banks that lend on a risk-adjusted pricing basis and needs to be dialled down

Under the CBN interventions, the 5% per annum interest rate paid by the receivers of the loan is akin to a subsidy as the loans originally attract an interest rate of 9% per annum, and even at 9%, the rate is still a huge discount when compared to high rates charged by commercial banks.

This comes on the heels of the monetary policy committee’s decision to raise benchmark monetary policy interest rates from 11.5% to 13%. This type of rate hike frequently leads to an increase in lending rates across the board.

The apex bank’s decision to keep intervention fund interest rates at 5% reflects its goal to continue to encourage economic growth in key sectors that it funds while allowing rate increases in other areas.

Inflationary tendencies have been driven by higher energy charges and rising food prices from two of the industries that have benefited the most from subsidized interest rates (power and agriculture, respectively).