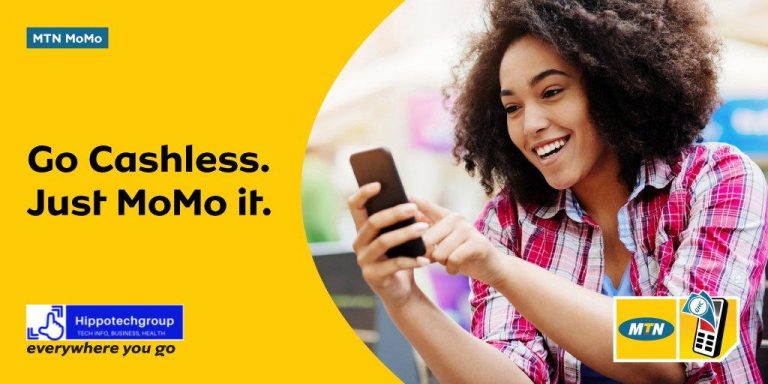 The company said the erroneous transfers were due to “system exploitation”.

According to reports, MoMo PSB experienced a major security breach barely a week after commencing operations, resulting in a N22 billion loss. The fraud was committed over a total of 700,000 transactions over a one-month period.

MoMo reportedly shut down the service upon realising the fraud on May 24, to prevent further liability.

In a suit marked FHC/L/CS/960/2022 and filed on May 30, 2022, the PSB asked the court to declare that the deposits worth N22.3 billion belonged to it (Momo PSB) and not the banks’ customers, hence requesting for reversal.

In the suit filed by Lotanna Okoli, a Senior Advocate of Nigeria, on behalf of MoMo PSB, the company is seeking:

“An order directing the defendant banks to each, individually, account for the sums available in their customers’ accounts and the sums which have been removed by the customers and are no longer available.

“An order directing the defendants’ banks to immediately return the aggregate sum of N22,300,000,000.00, less those funds that are no longer available, to the plaintiffs’ settlement account in the name MOMO PSB settlement account number: 2041379385 at First Bank Plc Samuel Asabia House 35 Marina, Lagos, from where the funds originated.

“An order directing the defendant banks to release all information, including account name information in respect of the accounts from which the plaintiff’s funds have been transferred to third parties, including the destination accounts and the banks in which they are held to assist in the tracing and recovery of those funds.”

This unfortunate incident is coming about 2 months after MTN’s MoMo PSB was granted final approval to commence full operations.

In an affidavit supporting originating summons, Usoro Usoro, chief executive officer of MoMo PSB, said that on May 24, 2022, it was noticed that funds had been mistakenly transferred from its settlement account to various accounts in the banks.

Usoro further claimed that about 700,000 transactions were processed, with credits made into about 8,000 various accounts in the listed 18 banks.

Upon becoming aware of the incident, he said the MOMO PSB Ltd management responded by immediately shutting down the service to limit the impact.

He explained that the PSB engaged with the 18 banks for the commencement of recovery activities from the accounts of the various beneficiaries.

Usoro said MoMo PSB resorted to the court because of the insistence of the 18 banks that they needed a court order to reverse the deposits made into customers’ accounts.

The plaintiff, therefore, prayed the federal high court to compel the 18 commercial banks operating in the country to make refunds.