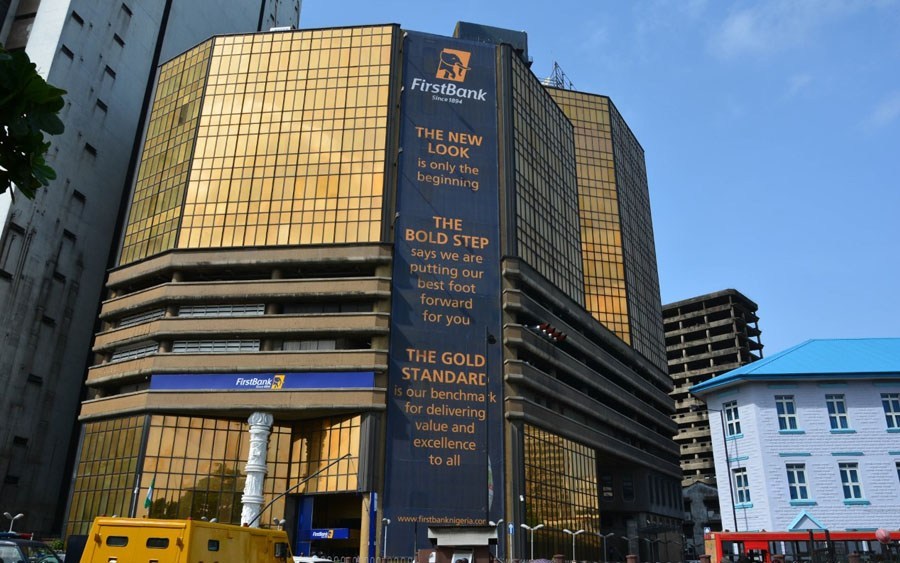 First Bank of Nigeria Limited has announced its partnership with Arese Ugwu for the TV adaptation of her best seller, Smart Money Woman.

The weekly show, in its first season, is billed to premiere on Africa Magic Showcase today at 9:30pm.

According to the Author and Executive Producer, Smart Tribe Media, Arese Ugwu, “The Smart Money Woman is a love letter to every modern and upwardly mobile African women who are exploring life opportunities and experiences to find that right balance in their day to day activities especially in their career, friendship, relationship and of course, family”.

“We thank First Bank of Nigeria Limited for being the first corporate sponsor to believe in my dream and take a chance on a first-time producer. This is a partnership we are pleased to reckon with, whilst we recognise how they have successfully empowered women across the geo-political zones in Nigeria through its various initiatives, especially the FirstGem product. They have provided mentoring, support and capacity building opportunities for all to create a new generation of financially literate women thereby contributing to the continued growth and development of the country.”

Speaking on the TV show, Folake Ani-Mumuney, the Group Head, Marketing & Corporate Communications, First Bank of Nigeria Limited, said: “FirstBank has been at the forefront of promoting female empowerment and we understand the role financial literacy plays in deepening financial inclusion, whilst promoting female independence.

“The essence of the TV programme is to raise financial awareness to inspire every individual in the society, especially women, to make informed choices and take effective actions for their financial wellbeing.

The Smart Money Woman is a programme that shows the experiences, sacrifices, struggles and vigour of women in society as they carry out their day to day activities in spite of the gender imbalance in the society, especially in Africa.  The series is an adaptation of Smart Money Woman written to tackle debt, providing tips on inculcating the right savings culture of the African middle class (why don’t we say – every individual – as against limiting to African middle class), the fear and misconceptions surrounding money and the lack of it, love, friendships, cultural and societal pressures and the roles they play in success.