Bank Of Industry To Provide Entrepreneurs In Ekiti With N1bn Loan 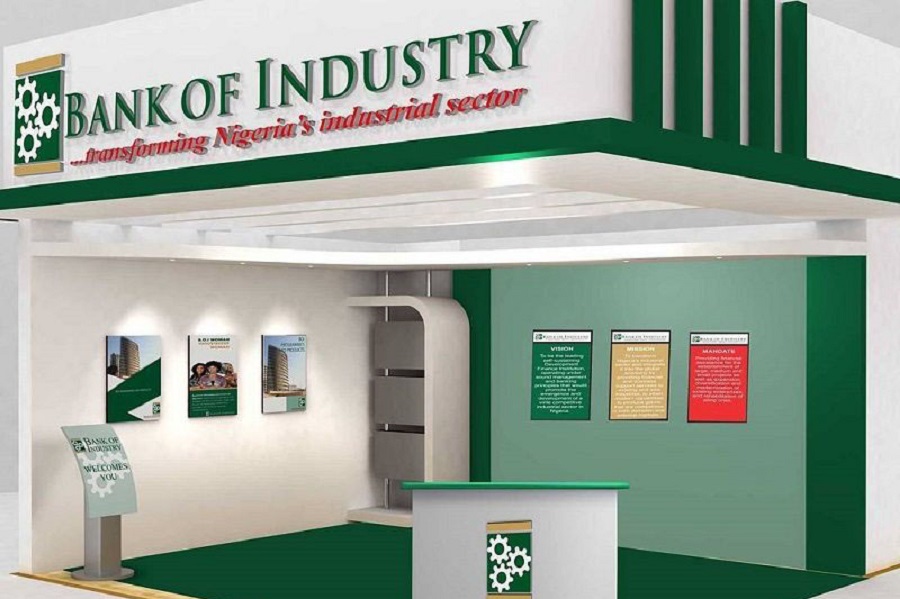 The Bank of Industry has said it is ready to provide credit facilities of one billion naira to empower entrepreneurs in Ekiti State.

BOI Manager (Ondo and Ekiti states), Mr Seyi Ashaolu, said the bank was ready to give loans worth N1 billion to individuals with excellent enterprise, noting that the bank was interested in the areas of “health, hospitality and food production”.

According to the statement titled, ‘Industrial development: Ekiti entrepreneurs to get BOI’s N1b loan’, Ashaolu reiterated the bank’s readiness “to collaborate with the Ministry and actualize the vision of Ekiti State Government to raise young entrepreneurs by providing development loans for them”.

He, however, urged the commissioner “to come up with modalities for recovering previous unpaid loans that were accessed by some entrepreneurs in the state”.

The commissioner, Olumilua, who lauded BOI for reviving its partnership with the state government through the Ministry of Trade and Industry, assured, “Government will provide the necessary logistics to enable entrepreneurs access the loans”.

He frowned on the default by some previous beneficiaries in repayment of the loans, saying, “Subsequent loans will be disbursed through cooperative societies so that it will be easier for government to recover the funds.